"I've had a wonderful time - but this wasn't it" 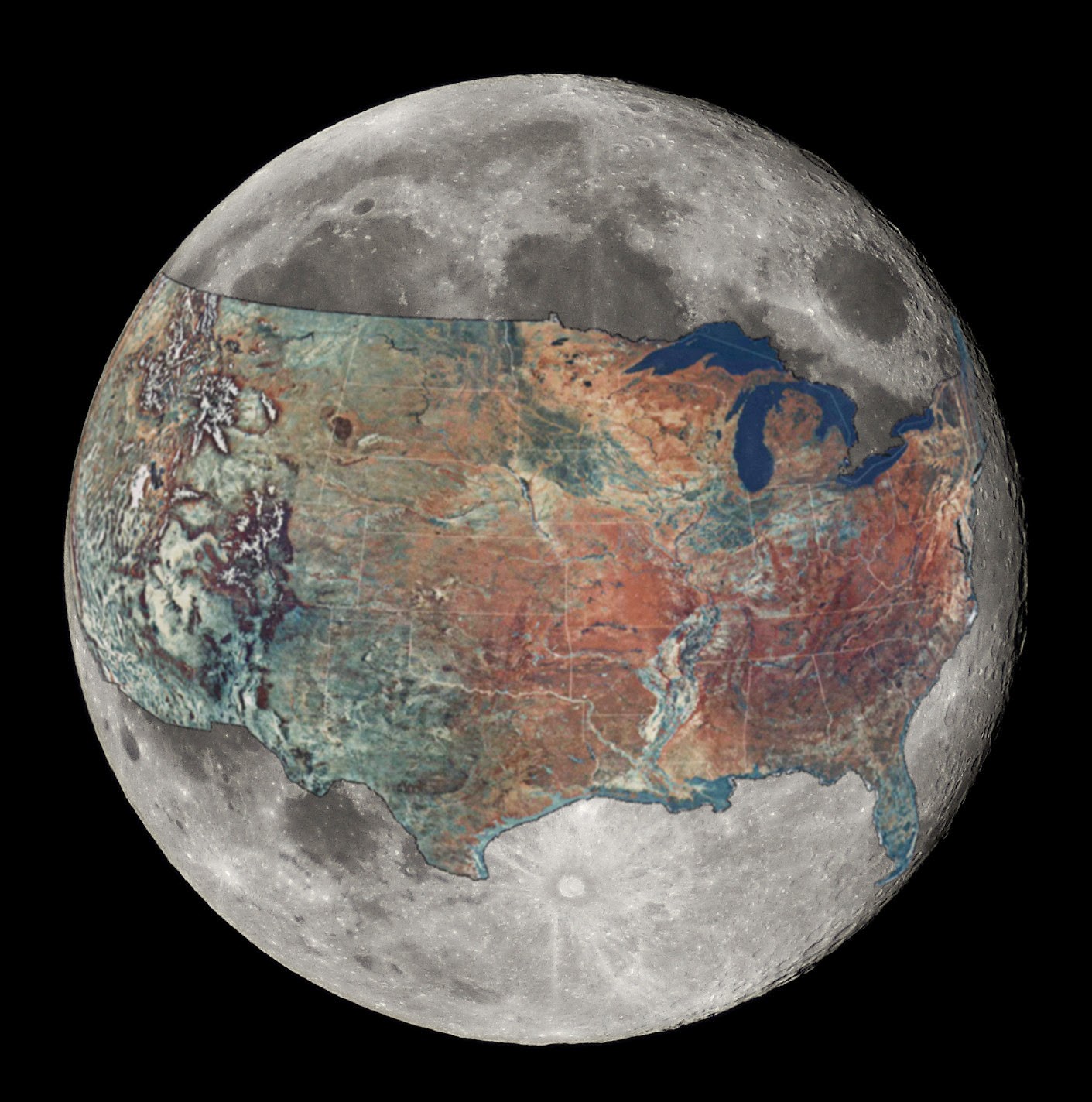 For an in-depth history and investigation of the paraprosdokian in the title, see the other QI - Quote Investigator


In conclusion, the earliest evidence points to the comic actor Hugh Herbert as crafter of this joke by 1936. But the attribution was made by Hollywood columnist Sidney Skolsky, and he switched the credit to actor Walter Catlett in 1940. Hence, Skolsky’s credibility, and the credibility of the attribution are reduced. Groucho was first connected to the quip in 1941 several years after it was already in circulation. He may have said it in a comedy routine, but QI believes Groucho’s assertion that he did not say it after attending an actual party.

The Tallest Man presents an extensive study of that topic, including a clickable list of hundreds of seven-footers.

A good summary of the fascinating Kennewick Man, who is be the subject of a forthcoming book.

Recreational pheasant hunting has markedly diminished, at least in Minnesota: "the fewest hunters and lowest harvest in 27 years... Hunters likely were responding to a huge loss of habitat, poor nesting weather and a corresponding large drop in the ringneck population in recent years. Last year, the pheasant population dropped 29 percent, and the state has recently lost more than 100 square miles of grassland habitat in the pheasant range."

It is now possible to 3-D print "bump keys" - "Haven't heard of bump keys before? Long story short, they're specially filed keys that you slip into a keyhole and hit with a mallet. Why? The energy from that thump is transferred up from the key's grooves and into the two layers of pins that normally keep the lock from rotating -- if you strike the bump key just right while trying to turn it, that top layer of pins will leap out of the way long enough for you to unlock the whole shebang."

The image embedded at the top shows re relative size of the moon and the United States by superimposing the two.

"That first portolan mapmaker also created an enormous puzzle for historians to come, because he left behind few hints of his method: no rough drafts, no sketches, no 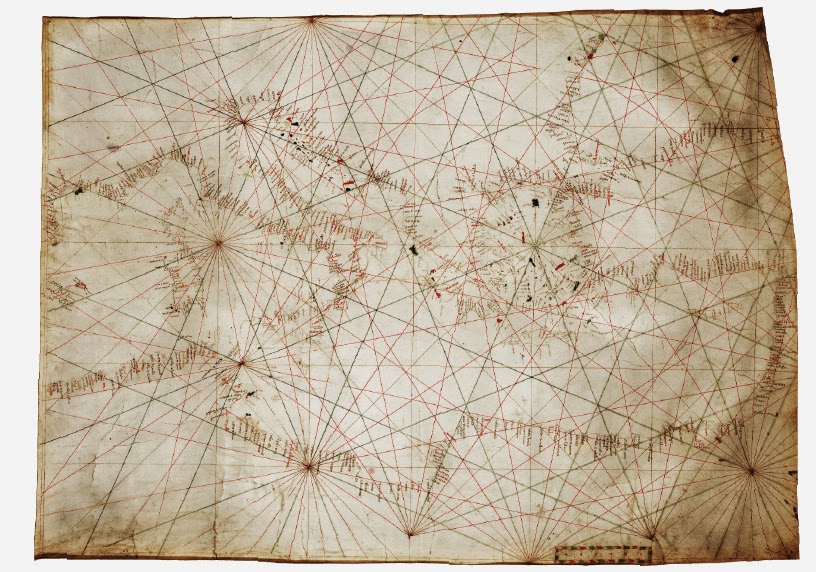 descriptions of his work. “Even with all the information he had — every sailor’s notebook, every description in every journal — I wouldn’t know how to make the map he made,” says John Hessler, a specialist in modern cartography at the Library of Congress.

But Hessler has approached the question using a tool that is foreign to most historians: mathematics. By systematically analyzing the discrepancies between the portolan charts and modern ones, Hessler has begun to trace the mapmaker’s tracks within the maps themselves."

In Gaza, the "ice bucket challenge" has morphed into the dumping of a bucket of rubble on one's head.

If you are a Democrat fed up with President Obama, you might want to read Salon's interview with Cornel West - “He posed as a progressive and turned out to be counterfeit. We ended up with a Wall Street presidency, a drone presidency.”

Video of a blue heron catching and eating a gopher.

How nursing homes can "game" the Medicare rating system.

"Out of 1,000 women surveyed, just half of those aged 26 to 35 could locate the vagina on a medical drawing of the female reproductive system." (diagram shown at left)

For the die-hard football fan, a thorough explication of the history and use of the back-shoulder pass.

"Once a corn field is planted and herbicide applied, many farmers don’t return to a given field until harvest time. The biotechnological and labor-saving innovations that have reduced costs for corn farmers mean that literally no one walks into the average corn field during the growing season. Which presents a major opportunity for marijuana growers."

What can only be termed "concussive fishing" is demonstrated by the homeless man in this gif, who catches fish in a stormwater drainage facility by throwing bricks at them.  (note the gif autostarts, so don't open in another tab unless you know how to restart gifs).

The Smithsonian is in the process of digitizing over a hundred million documents.  "Right now, Victoria is working on a catalog of bumblebee specimens collected by scientists in the 1800s and 1900s. On the site, each bee is shown pinned to a board next to a tiny label listing its scientific name and location at the time it was collected."

A history of variolation (smallpox inoculation).  "In China, powdered smallpox scabs were blown up the noses of the healthy."

The element europium is used in the manufacture of the Euro.

"A Different Lens" is a video mashup of eyes in the movies.  I have difficulty embedding Vimeo videos, so you'll need to watch it at Kuriositas.