"All this happened, more or less." 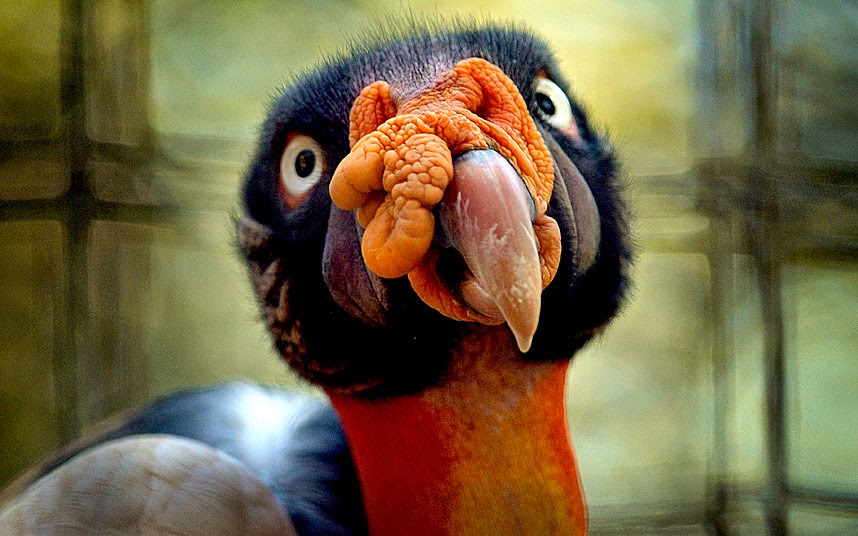 "Cured salted pork crafted as a nasal tampon and packed within the nasal vaults successfully stopped nasal hemorrhage promptly, effectively, and without sequelae. In both applications, the patient had complete cessation of nasal bleeding within 24 hours, and was discharged within 72 hours after treatment."

Why universities like to hire adjunct professors ("“The most shocking thing is that many of us don’t even earn the federal minimum wage... Our students didn’t know that professors with PhDs aren’t even earning as much as an entry-level fast food worker.)

If you have a 1943 copper penny, it is probably worth thousands of dollars (if it's not a fake).

The backstory behind recent publicity about Olive Garden menus ("It really wants to steal Olive Garden’s real estate, and make a billion dollars in the process.")

"Residents of a Madrid village have changed their annual running of the bulls to a similar event with giant 125-kilo (275 pounds) polystyrene balls, a move animal rights groups are hoping will be copied in other parts of Spain." (video at the link)

Yet still another American medical care horror story ("He was blindsided, though, by a bill of about $117,000 from an “assistant surgeon,” a Queens-based neurosurgeon whom Mr. Drier did not recall meeting.")

Why wind turbines kill bats by the hundreds of thousands.

A panoramic photo of the surface of Mars taken by the Rover (it's incredibly bleak).

Vinyl records are still popular; plants that press the records can't keep up with the demand: "Between 2007 and 2013, U.S. vinyl sales increased 517 percent to 6.1 million units, according to SoundScan, and that doesn’t include overseas demand or sales made directly from record-label websites."

The Telegraph's Travel column presents what it claims is "the world's hardest geography quiz."  I only got 40% correct.

"Just east of the Andes, central Colombia’s Caño Cristales is a river like no other. Reaching 100km long and sometimes called the “Liquid Rainbow”, Caño Cristales runs during certain months of the year with shades of red, blue, yellow, orange and green in a vibrant natural display that happens nowhere else on Earth."  Photos at the link.

A spider uses a dangling rock to anchor the free edge of its web.  The technique is explained by David Attenborough.

A metal coin placed on dry ice doesn't just melt the ice - it generates an odd display of motion and sound.

"Georgia police raided a retired Atlanta man's garden last Wednesday after a helicopter crew with the Governor's Task Force for Drug Suppression spotted suspicious-looking plants on the man's property. A heavily-armed K9 unit arrived and discovered that the plants were, in fact, okra bushes... And that's not to mention the issue of whether we want a society where heavily-armed cops can burst into your property, with no grounds for suspicion beyond what somebody thought he saw from several hundred yards up in a helicopter."

Stephen Hawking has a guest vocal on the new Pink Floyd album. (video at the link)

Scientists are continuing to explore the wreck that yielded the Antikythera mechanism.


“It was a floating museum, carrying works from various periods; one bronze statue dates from 340 B.C., another from 240 B.C., while the Antikythera Mechanism was made later. This was when the trade in works of art started... Researchers believe the vessel may have been carrying treasures from Roman-conquered Greece to Italy."  See also Return to Antikythera.

The title is the opening line from Kurt Vonnegut's 1969 novel, Slaughterhouse Five.