In Maine, an elementary school teacher was recently put on paid leave for up to three weeks after parents complained that the teacher had traveled to Dallas, where there have been a few Ebola cases. On Sunday, a similar precaution was taken at a high school in Phenix, Alabama, after an employee flew on the same plane as a person who contracted Ebola -- even though the employee flew a day later, long after the aircraft had been cleaned... 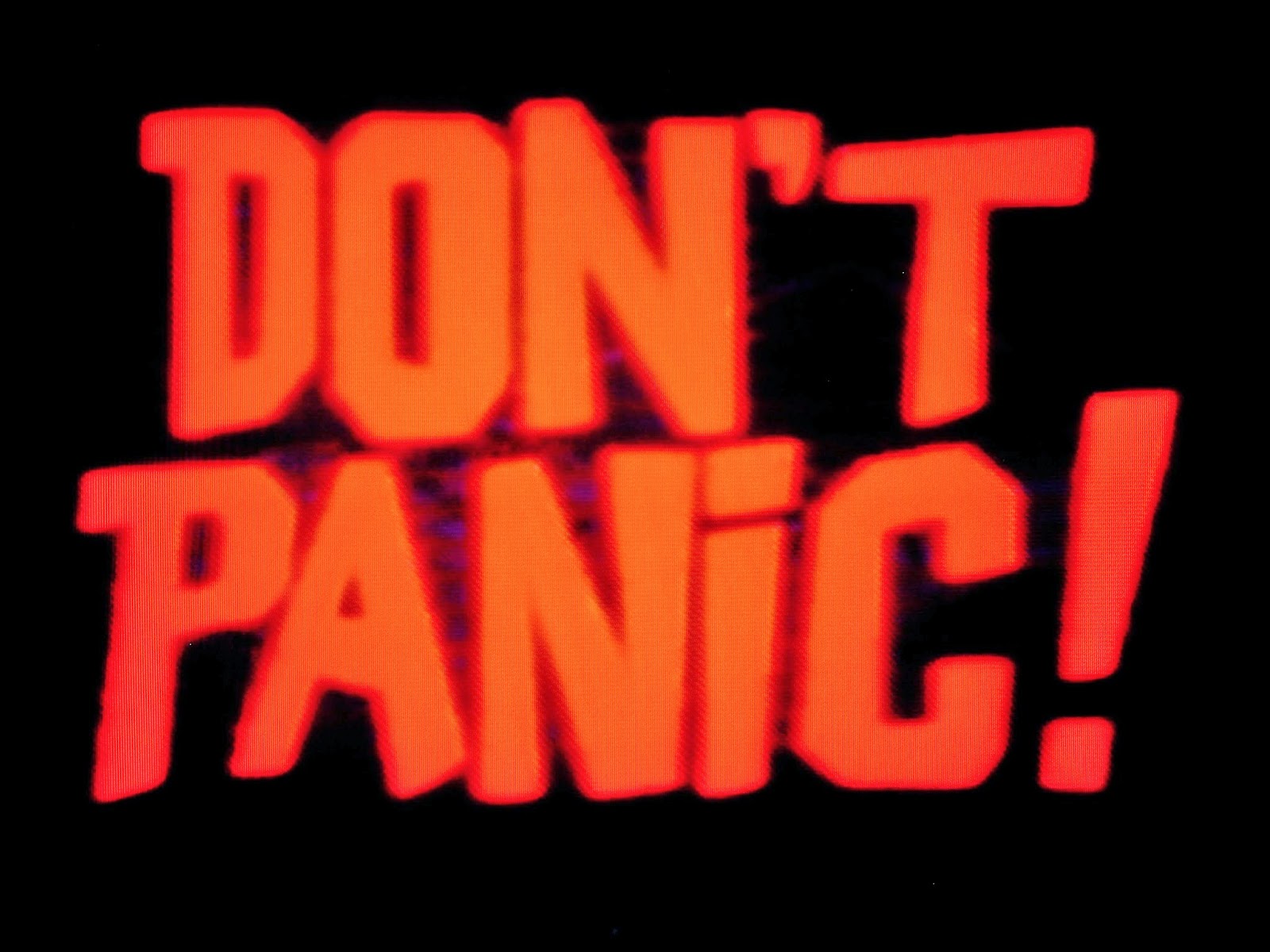 In Brooklyn Park, Minnesota, Ebola is killing business at a local Liberian
restaurant. "We have had customers coming in and actually standing in front of us at the counter saying, 'do you have Ebola?'"

On the upside, the business of protective gear is booming. David Scott, president of LifeSecure, told The Chicago Sun-Times that his business recently sold out of a kit that includes "disposable eyeshields, biohazard bags, protective masks, vinyl gloves and hand sanitizer."

What they should sell are the sunglasses described in Hitchhiker, which, at the first sign of danger... go totally black.


(Reuters) - U.S. stock futures tumbled while safe-haven assets such as the yen and U.S. bonds gained on Friday after media reported that a doctor who returned to New York City from West Africa has tested positive for Ebola.