Tardigrades on the moon 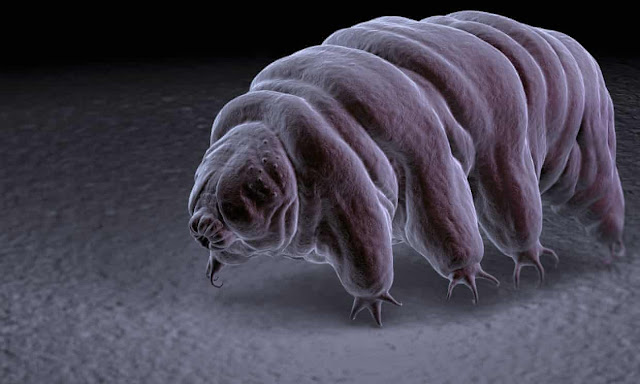 The odds of finding life on the moon have suddenly rocketed skywards. But rather than elusive alien moonlings, the beings in question came from Earth and were spilled across the landscape when a spacecraft crashed into the surface.

The Israeli Beresheet probe was meant to be the first private lander to touch down on the moon. And all was going smoothly until mission controllers lost contact in April as the robotic craft made its way down. Beyond all the technology that was lost in the crash, Beresheet had an unusual cargo: a few thousand tiny tardigrades, the toughest animals on Earth.

Details at The Guardian.

Reposted from last year in order to add this great photo of a tardigrade (probably a colorized scanning EM): 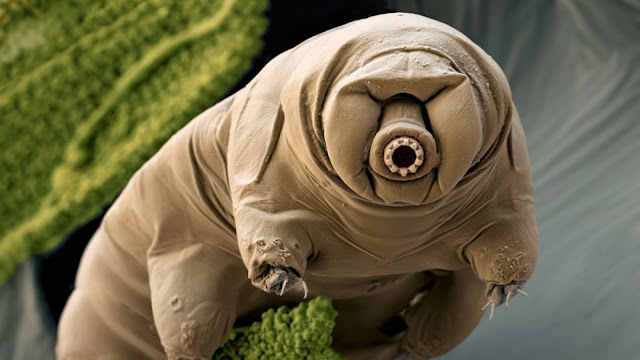