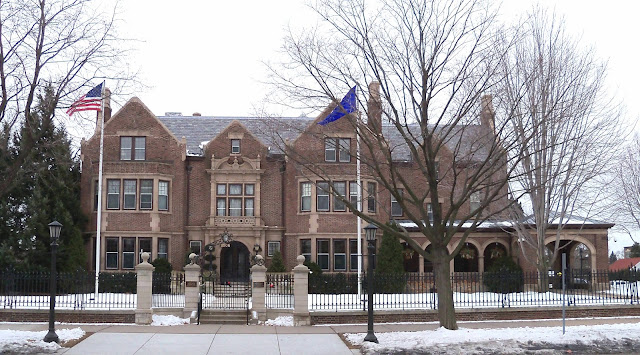 A gif of a remarkable jump by a dog.

For Blade Runner fans - an interesting article with still photos and brief videos.

If you've never listened to Radiolab, try opening this podcast in another window and playing it while you continue browsing. 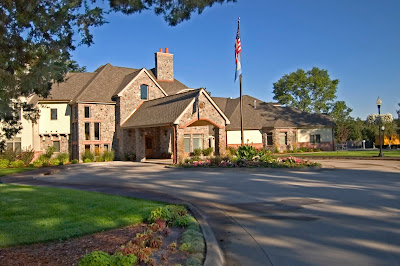 A critique of collegiate football.  "When we cheer for our schools and our teams, we’re also supporting a powerful and autonomous entertainment business that monetizes every aspect of the game, an operation that is not only divorced from the mission of higher education but that often undermines it."

The world's oldest "message in a bottle."   A recently-found one was thrown into the ocean over a hundred years ago as part of a research project.

A German man died after eating courgette stew.  "Cucurbitacins can be recognised by their bitter taste. Any courgette that has a strong unpleasant smell or tastes particularly bitter should be avoided.
Cucurbitacins are toxic at high levels, but they are so bitter that it is almost impossible for anyone to eat sufficient quantities of the toxins to cause significant harm." 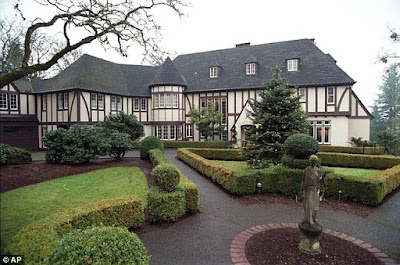 Feelthebern.org is the official website detailing Bernie Sanders' stand on important issues.   And this site compares the stands of Bernie Sanders and Hillary Clinton.

An English professor  writes about the "trigger warning myth."

The oldest-known living orca is 103 years old.  "Granny doesn't simply represent an impressive feat of nature; she embodies what's wrong with SeaWorld by being a living example of what's right in the wild."

Thousands of Germans were massacred after WWII ended. 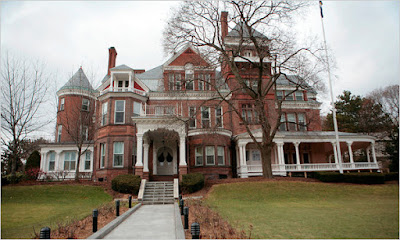 A recent figure shows 442 people running for President of the United States.

Selfies result in more teenagers with head lice.  “Teenagers don’t usually get lice because they’re not sharing hats and things like that. And lice can’t jump, so the only way they can transmit lice is touching their heads together, and that’s happening with all these photos.”

A National Geographic video explains how rats are able to get into your toilet from the sewer system.

A Presurfer post notes that a group of raccoons is called a "gaze of raccoons."  Here are some other collective nouns (I've heard them referred to as "venereal nouns", but I'm not sure that's correct).

Why state laws should penalize people for negligent storage of guns. 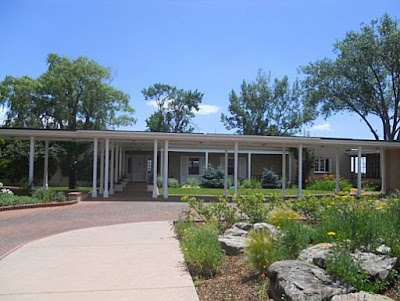 "There was outrage this month when some of the country’s best known restaurant chains including Pizza Express, Strada, Zizzi, Ask Italian and Giraffe were accused of keeping all or part of the service charges automatically added to bills rather than passing them on to staff... It emerged last week that high street restaurants were routinely holding back tips which customers had thought were heading straight into the pockets of waiters and waitresses..."

The Atlantic has an essay entitled "The Life and Death of the American Lawn."

Proof that a man can prepare a delicious meal even when his wife is out of town.

"...experts say most people engage in self-injury as a way to cope with their emotions, particularly negative ones. And most self-injurers report that it works – it calms them and brings a sense of relief. 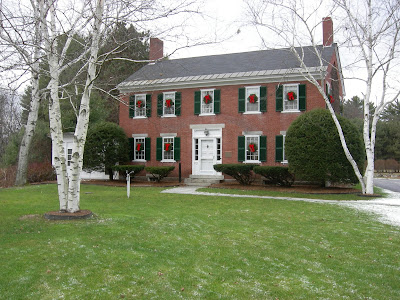 These soothing feelings most likely result from the release of endorphins, brain chemicals that relieve pain and can produce euphoria."   Discussed here.

This article will be of interest to (and probably only to) anyone who has played video poker in a casino.  It's about beating the system.

The NFL's love affair with the military.

"A woman who tried to kill her husband by spiking his Christmas cherry Lambrini was caught after she misspelled a fake suicide note which claimed he wanted to "die with dignaty"." 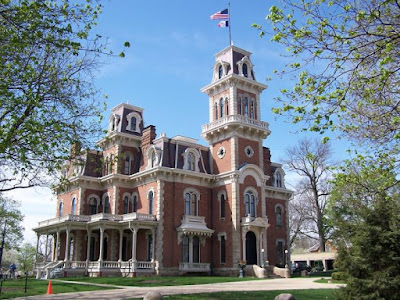 Der Spiegel reports that young activists are disappearing in Egypt.

gif of a beluga intentionally spraying a child with water.

The danger of the use of liquid nitrogen in nightclubs.

The embedded photos for this linkdump depict the Governor's Mansions in the states of (top-to-bottom) Minnesota, South Dakota, Oregon, New York, New Mexico, New Hampshire, and Iowa, harvested from a gallery of all the mansions at imgur, via Neatorama.