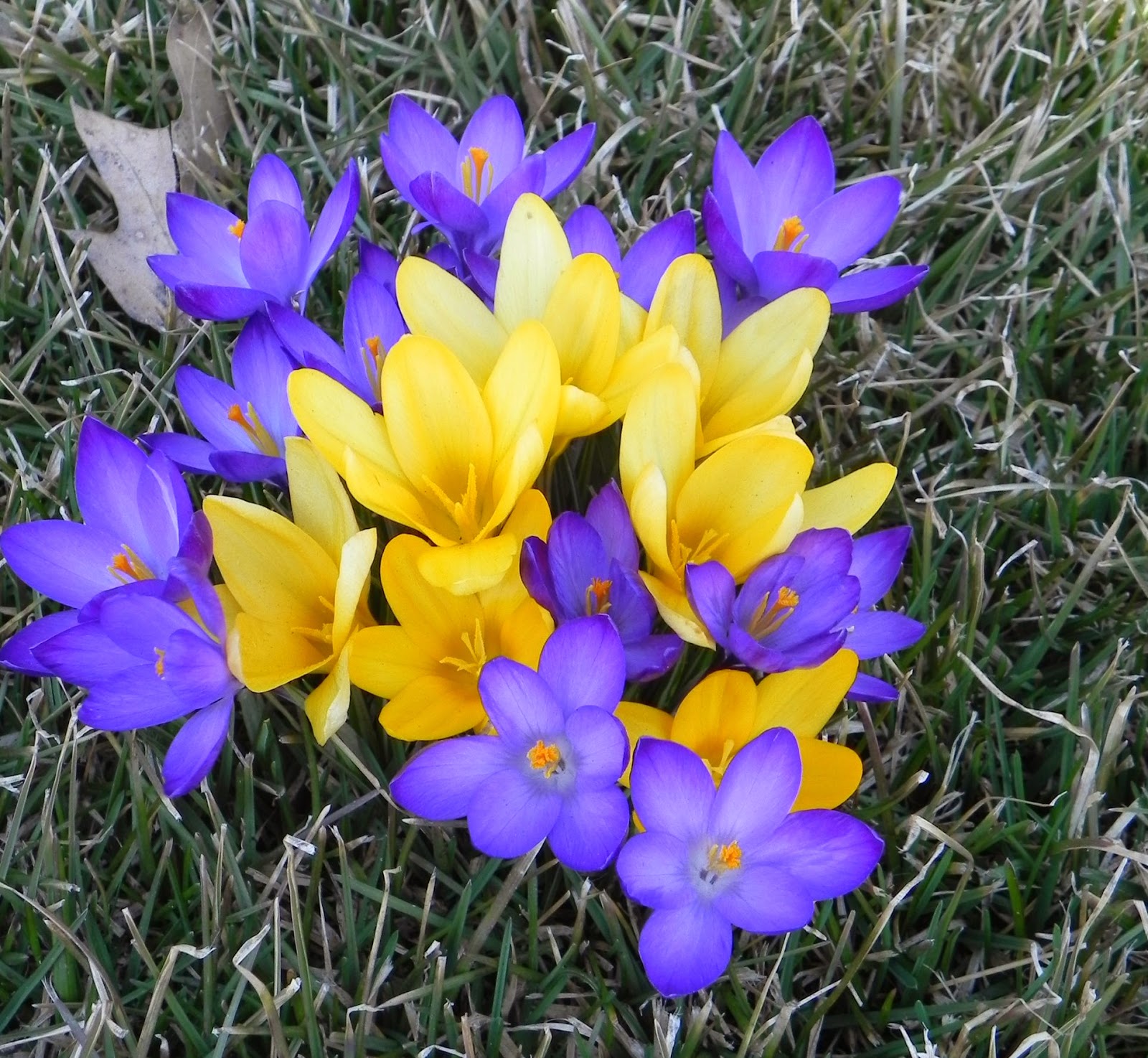 Rhymes for 23 "unrhymable" words, such as orange, purple, chaos, music and others.


Health organizations are targets because they maintain troves of data with significant resale value in black markets, Kennedy said, and their security practices are often less sophisticated than other industries... Credit card information has a relatively short shelf life, with new cards issued on a regular basis, he explained. But a health organizations often have complete profiles of people including Social Security numbers and medical health information that is much more difficult if not impossible to change...

Those of you who read about the "mystery tunnel" discovered in Toronto and intially incorrectly flagged as possible terrorist activity should read this engaging story about the young man who dug the tunnel.

In Spanish, some plural abbreviations are written with double letters (i.e. the abbreviation for "Estados Unidas" is not EU, but rather EEUU, as shown in the embedded photo).  If you think that's nonsensical, remember that in English, "pages" is abbreviated as "pp."

The history of movie trailers (they used to trail the movie, not lead it, as a teaser for the public to return for next week's installment).

Video of a suicide bomber detonating himself in a Yemeni mosque just as the worshippers are chanting "Death to Israel" "Death to America."  The "Middle East Friendship Chart" in the discussion thread may or may not be helpful.

"An undergraduate student at the College of Chemical Sciences in Sri Lanka and his mentor have been tinkering with a new way to cook rice that can reduce its calories by as much as 50 percent and even offer a few other added health benefits. The ingenious method, which at its core is just a simple manipulation of chemistry, involves only a couple easy steps in practice."

How to concoct a passphrase that the NSA can't guess.

How the "baby carrot" was invented.  It's just a cut-up/shaved down ugly big carrot.

Which countries are included in the term "Scandinavia" ? 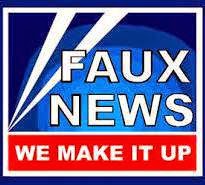 A comparison of the backgrounds of science writers at NPR with those at FOX News.

A man in Brazil has the world's largest vinyl record collection hoard - six million of them, for which "Three homes are being demolished for the five-storey structure. A team of archivists is busy cleaning, photographing and indexing crates full of 33, 45 and 78 RPMs. Meanwhile, his buying spree is gathering pace. When music shops go bust, Freitas snaps up the entire stock."

Video of a computer simulation of the last moments of Russian Aeroflot Flight 593 before it crashed.  "The pilot's 11 year old daughter and 16 year old son were taking turns in the pilot's seat. While the boy was flying, he inadvertently disengaged the autopilot..."

GIF of a most unusual "chair exercise" (one not taught in nursing homes).

A city in Colorado has approved the use of funeral pyres for the outdoor cremation of human bodies.

A suggestion that the rhythms of certain parts of Beethoven's most famous works may reflect the irregular rhythms of Beethoven’s heart during episodes of cardiac arrhythmia.

Happy blogiversary to Rob's Webstek, which recently celebrated its sixth year online.  Rob writes from Amersfoort, in the Netherlands, and finds things I wouldn't otherwise know about.  Shown: his celebratory croquette (presumably a garnaalkroketten/croquettes aux crevettes).

A heartwarming gif of a dog rescued from a tar pit.

How to safely get rid of a yellowjacket wasp infestation using a vacuum cleaner.

"Scientists recreated a 9th Century Anglo-Saxon remedy using onion, garlic and part of a cow's stomach.  They were "astonished" to find it almost completely wiped out methicillin-resistant staphylococcus aureus, otherwise known as MRSA."

An essay written in defense of a married couple's decision not to have children.

Those who like math puzzles will be familiar with the old riddle of whether the weight of a truck changes if birds inside the (sealed) truck leave their perches and start flying.  This has now been objectively tested using equipment developed for analyzing drones.  The result may surprise you. 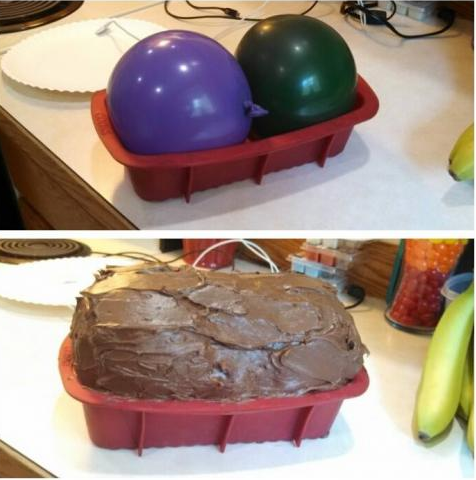 A heartless prank (image at right), the consequences of which might depend on the pressure in the balloons...

A dog saved her nine puppies by placing them in a hole during a forest fire in Chile.

Excavation of the remains of a camel from a site at the River Danube in Tulln, Austria. "Archaeological camel finds in Central Europe are not as unusual as one may expect covering a chronological span from Roman period till early modern age."

"The University of Houston is paying Matthew McConaughey — the very wealthy Academy Award-winning actor and spokesman for Lincoln cars — $135,000 to deliver the commencement speech in May."  Better than wasting it on teacher salaries or lower student tuition or other silly things.

The No. 1-rated woman golfer in the world is 17 years old.

A gallery of photos of lakes amidst the sand dunes of southwestern Libya.


The photo at the top is a cluster of crocuses in our front yard.  My wife refers to this particular group as the "Minnesota Vikings" cluster because of the admixture of purple and gold colors (and the name seems appropriate because they always fade by the end of the season.)

April also marks the season for a great American tradition which I will be participating in, and which will preclude my doing much blogging for the coming week.  Between now and April 15 I will be digging through piles of paperwork as part in a ritual one might call "feeding the beast."  TTYL.