American hero fears for his life 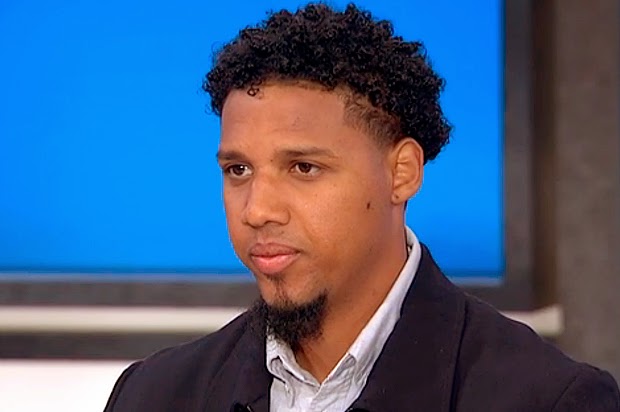 It shouldn't be this way -


From Saturday until the video surfaced Tuesday, Scott’s killing was being portrayed by city officials as simply what Slager said it was: a case of an officer facing down a violent black man, afraid for his life. The video showed us that story was the opposite of the truth...

The young immigrant from the Dominican Republic explained that he didn’t reveal that he had shot the video right away. Then he read the police report, which peddled Slager’s story about Scott posing a threat, and “it wasn’t like that, the way they are saying.”..

... he “thought about erasing the video” recorded via cell phone on his way to work, because “I felt like my life with this information would be in danger.”..