Yet ANOTHER polar vortex 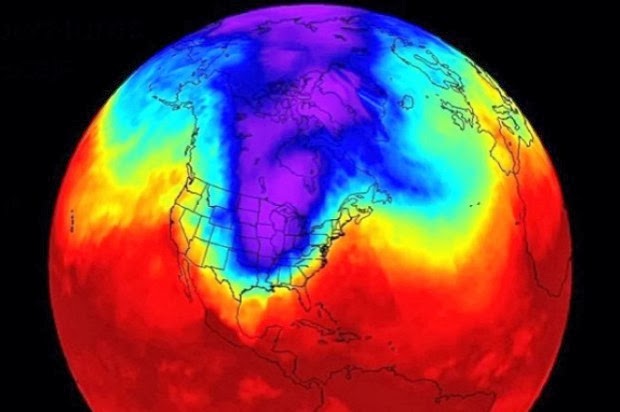 The temperature this morning was approaching the lowest EVER recorded for this date in the history of recordkeeping (since mid 19th century) for Madison, Wisconsin.

This too shall pass.  And we need to keep in mind that despite all the prior polar vortex appearances, this past January was the fourth-WARMEST one ever recorded.


Last month was the fourth-warmest January on record, the National Oceanic and Atmospheric Administration reported Thursday, with temperatures 1.17 degrees warmer than the 20th century average. Since we started keeping track back in 1880, only 2002, 2003 and 2007 have had a warmer start to their year.