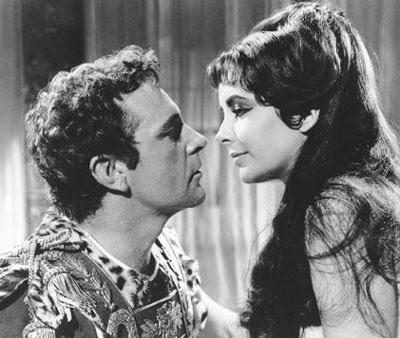 Cairo, 24 April(AKI) - Archaeologists have revealed plans to uncover the 2000 year-old tomb of ancient Egypt's most famous lovers, Cleopatra and the Roman general Mark Antony later this year. Zahi Hawass, prominent archaeologist and director of Egypt's superior council for antiquities announced a proposal to test the theory that the couple were buried together.

Hawass said that the remains of the legendary Egyptian queen and her Roman lover, Mark Antony, were inside a temple called Tabusiris Magna, 30 kilometres from the port city of Alexandria in northern Egypt. Until recently access to the tomb has been hindered because it is under water, but archaeologists plan to drain the site so they can begin excavation in November.

Among the clues to suggest that the temple may contain Cleopatra's remains is the discovery of numerous coins with the face of the queen. According to Hawas, Egyptologists have also uncovered a 120-metre-long underground tunnel with many rooms, some of which could contain more details about Cleopatra.