The problem with using brine on city streets 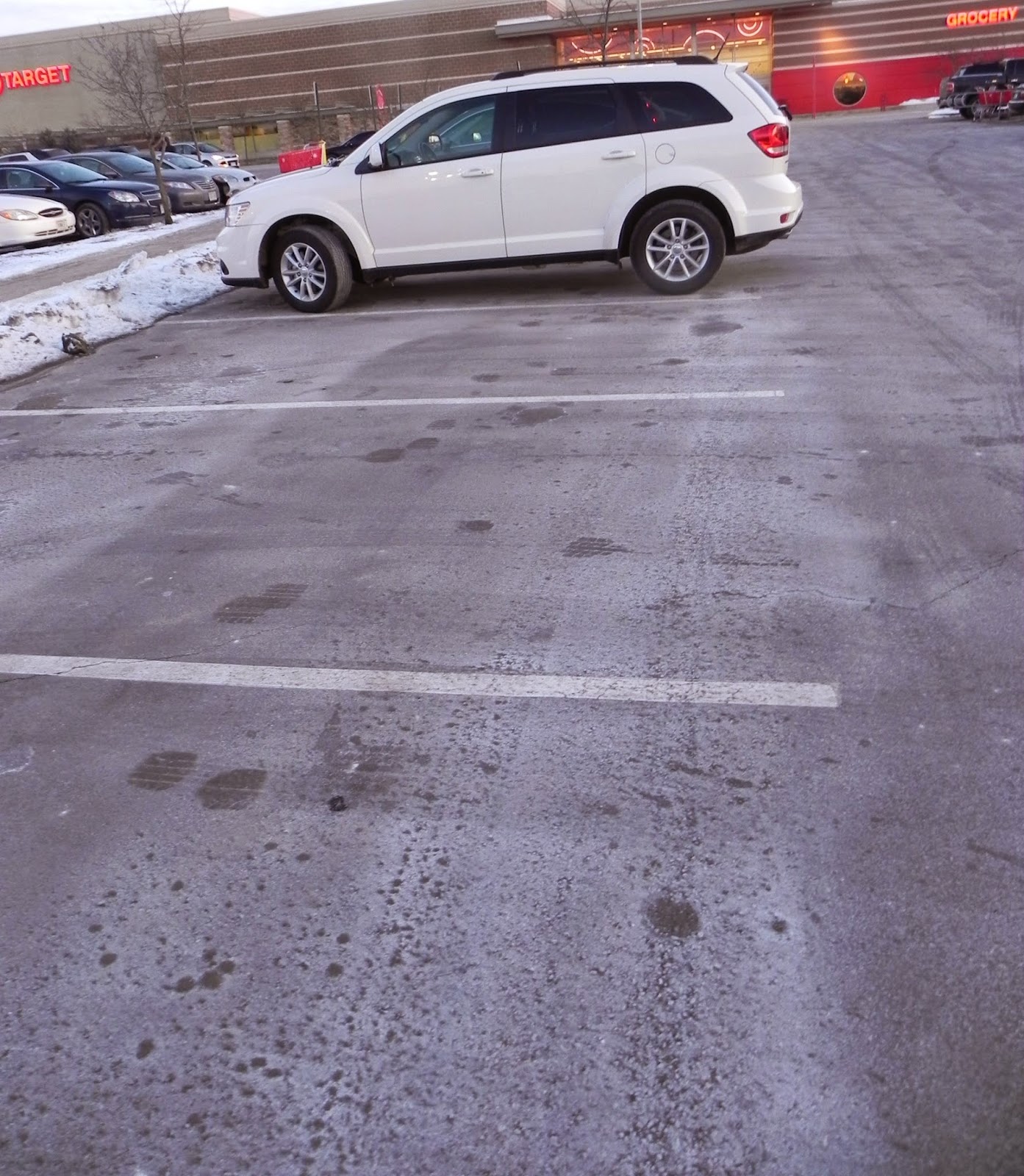 As we say goodbye to winter, I'd like to revisit the topic of salt and brine use on city streets.  A couple years ago I blogged about Wisconsin road crews using cheese brine to combat winter icing because regular salt brine has a freezing point of 6 below zero, but cheese brine doesn’t freeze up until 21 below.

Most of the focus by local authorities on salt and brine use centers on the possibilities of runoff from the streets entering area lakes and causing unacceptable salt levels there.  Very expensive technology is employed to keep salt and brine use to the absolute minimum consistent with road safety.

In Madison, the salt trucks are dump trucks fitted with insert-salters that are calibrated via computer that sets the amount of salt used per “lane mile,” said Steve Schultz, Streets Division operations manager. The “normal” amount is 300 pounds — imagine six 50-pound bags of water softener salt — of salt per mile... “Nobody likes to see a white street...”

But in fact, the streets do get white.  The embedded photo is one I took at our local Target store's parking lot.  I suspect that for private businesses the desire to avert customer falls and injuries overrides broader concerns about riparian environments.

Apart from the water quality, a potentially bigger problem exists with the effect of brine on undercarriages of automobiles, as delineated in a Washington Post article this winter:

Car rust and corrosion are caused by acid created when a salt is dissolved by the moisture in the air. Rock salt remains a crystal until the humidity reaches 70 percent, which doesn’t happen much during the winter. But magnesium chloride dissolves when there is only about 20 to 30 percent humidity. “Which means that your vehicle, if magnesium chloride is sprayed on it, is wet constantly,” Baboian said. The acid stays on your car and slowly eats away at the paint and metal...

“Inside that garage is a 100 percent time of wetness and a very corrosive situation,” said Baboian, who has written two books on automotive corrosion. “Sometimes the corrosion rate can be 100 to 1,000 times faster in the higher humidity and the higher temperature.”