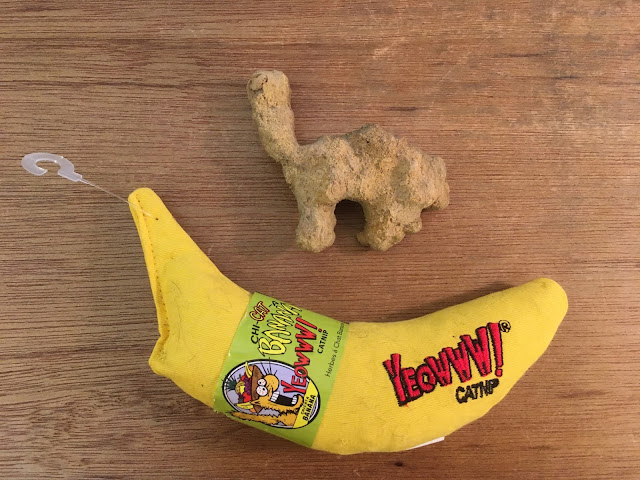 The Dawn Horse
By Nellie

The Dawn Horse is the ancestor of all horses. It was completely unlike the horse that we see today. Dawn Horse’s name isn’t really dawn horse, it’s Eohippus. If the meteor that had destroyed the dinosaurs had missed earth, then we would never have ridden a graceful horse, since they would not have been created.
Dawn horse lived with the dinosaurs, and chose the forest as it’s home. The forest was a good choice for dawn horse, since dawn horse was so small. Dawn horse was about the size of a small dog, allowing it to easily find places to hide from predators, in spots like under logs, in bushes, or it could use it’s brown fur to blend in with the forest background.
But, when the meteor hit the earth, dawn horse’s life got a whole lot harder, even though it was already hard enough. Not only did the meteor wipe out the dinosaurs, it wiped out the entire forest where dawn horse lived. Luckily, dawn horse was one of the few animals that survived the meteor. And now the cleared space made room for a new habitat: grassland. Grasslands were not dawn horse’s habitat of choice, but it had no choice. Grassland was dawn horse’s new home, so dawn horse had to adapt.

First, it’s baby developed certain stuff in it’s stomach when it was born. This allowed it to eat grass, since there was not much leaves in grassland. When two of those mated, the baby would have larger eyes, as well as the stuff in the stomach. The larger eyes would give better eyesight, so they could spot predators from far distances. Next, the baby developed two things: would grow up to be larger than its parents. And longer legs. The larger size would scare off predators that would have eaten the dawn horse, while longer legs allowed it to run quickly away from enemies that they had not spotted. Next, the babies got would grow up even larger, and they got larger ears. Larger size would be helpful for scaring off even BIGGER predators, while larger ears would be able to turn almost all the way around in order to hear predators that they would not see.

After all that, they just needed to get larger. No special better hearing, just to get bigger so they could scare predators that were too fast. After they got large enough, the tiny dawn horse that could not even scare a caterpillar had evolved into the strong horse who can carry a human that we see today.

The essay above was written by my neighbor's daughter for her 3rd grade non-fiction assignment.  I was delighted to receive a copy, because it immediately solved the problem for me of what to do with one of the items in my rock and mineral collection.
In the 1970s I moved to Texas for graduate school and realized that the landscape there was ideally suited to reviving my childhood hobby of rockhounding.  I believe it was on a field trip near the Oklahoma border when I was exploring some dry gulches looking for agates and geodes that I found the concretion in the photo.  I carefully packed it in tissue and have stored it away for decades, never once altering any aspect of its shape.  Concretions are often interesting, but this one was remarkable.  But what to do with it???  Now I know.  On Christmas morning a little girl down the street will find a tiny box from Santa under the tree containing a "fossilized Eohippus."
Banana for scale.