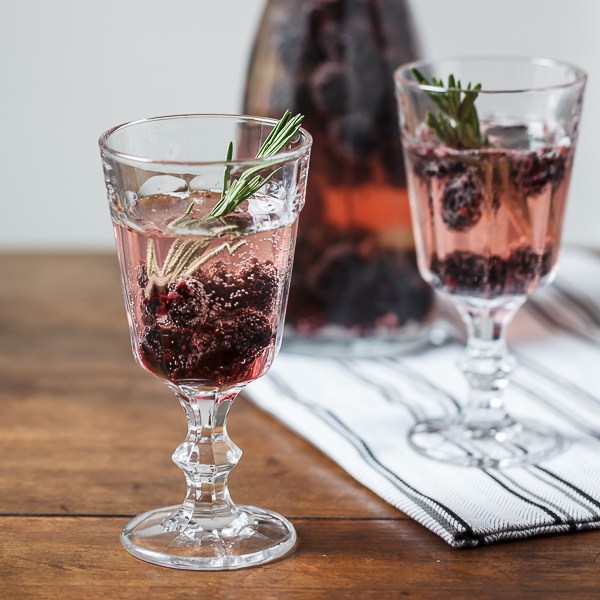 That aphorism was cited in the movie "Iris" (excellent, btw...) and was unfamiliar to me.  It was not unfamiliar to Edward deVere:


“If it be true that good wine needs no bush,
'tis true that a good play needs no epilogue;
yet to good wine they do use good bushes,
and good plays prove the better by the help of good epilogues.”
― William Shakespeare, As You Like It

The Oxford University Press Blog expands upon the subject:


As early as 1873, Walter W. Skeat wrote authoritatively (as was his wont) that bush in the saying good wine needs no bush “is well known to be that which was tied to the end of an ale-stake.” Perhaps so (though we will see that what is well-known may not be indubitable), but there was a Latin proverb sounding suspiciously like its English analog: “Vino vendibilis suspensa hedera [“ivy”] non (or nihil) opus est.” As Shakespeare’s Taverner explains at the close of As You Like It: “Wine that is saleable and good needeth no bushe or garland of yvie to be hanged before.” This aphorism, in the Latin form cited above, has been attributed to Erasmus. In any case, it is “modern” and apparently had no currency in England before Shakespeare’s or at least Camden’s time...

I would like to refer to a note by R. R. Sharpe in Athenæum/2 for 1888, p. 260. In a document going back to 1350, he found evidence that it had been customary to place a bunch or bush of rosemary or other herb in a drinking vessel, either to give a particular flavor to the beverage or, as he remarked, to disguise the inferior quality of the wine. “Of bush in this sense it is clear that good wine stands in no need.” Sharpe’s conjecture sounds convincing (and, if so, the traditional reference to the pole is the product of folk etymology).

I favor the sense that "bush" refers to "enhancement" rather than "advertisement," but it's a matter of little import.  More at the link.