How "honey-infused corpse medicine" is made 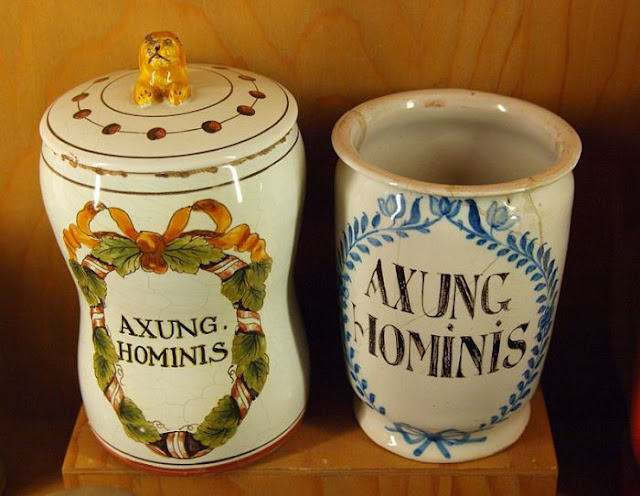 Corpse medicine was a type of remedy produced with the bones, organs, and blood from dead bodies. It is mentioned in ancient medical texts and histories from Greece, China, Mesopotamia, and India. One of the more peculiar accounts of corpse medicine comes from the 16th century Chinese materia medica, also known as the Bencao gangmu, written by Li-Shih-chen.

In the Bencao gangmu, Li-Shih-chen describes an ancient Arabic recipe to make a medicine called “mellified man.” To make “mellified man,” an elderly man volunteered to mummify himself from the inside out with honey until he died, then his corpse was placed in a coffin filled with honey. After 100 years, his coffin was opened so his remains were harvested for medicine...

Li-Shih-chen states that he does not know if the report of “mellified man” is true, and there is no archaeological proof (that I know of) of the practice. But there is plenty of evidence that corpses were harvested for medicine, honey was used for medicine and embalming, and self-mummification were each practiced separately.

Text from Strange Remains, where there are further details and discussion of the subject.  The "excreting honey" part is obviously fantasy.  See also Mellified man at Wikipedia.