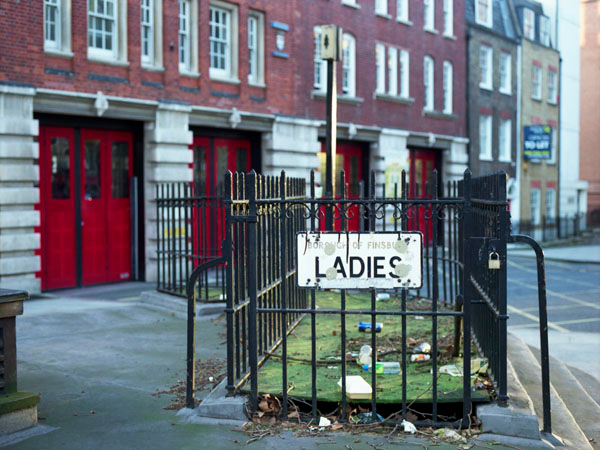 A gif of a diver freeing a whale shark from a girdling fishing net.

Oklahoma continues to be rocked by earthquakes.  A recent one was magnitude 5.1 and felt as far away as Kansas City.  Historically (1978-2008) the state experienced two earthquakes per  year.  Since the institution of fracking for oil, the rate has increased to about 600X the baseline.

Whether you own a gun or not, if you know how to use one, this photo will make you very uncomfortable.

"Reversing the lasered bikini line: Why women are paying thousands to restore the hair 'down there'."

Ole! (gif from a bullring - safe for work and life). 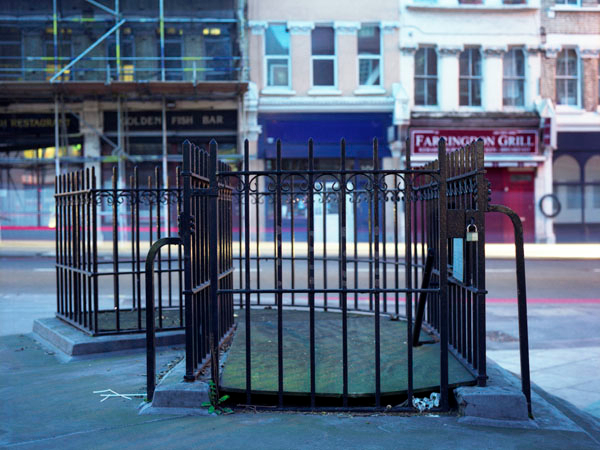 It has been suggested that some raptors may deliberately spread wildfires by dropping burning twigs in other areas to flush out rodents.

"Bird's nest custody."  Instead of having the children of divorced parents shuffle between two homes, the children stay in one home and the parents alternate turns living there.  Makes sense to me.

"Burglar alarm staircases" were not intentionally created as such.  The uneven risers have other explanations.

The instrumentation that measures gravitational waves has a precision that is truly mind-boggling: "Each detector looks like a giant L, made up of two tunnels, each 2.5 miles long. When a gravitational wave passes through, it stretches space along the direction of one tunnel and squishes space along the direction of the other. That stretching and squishing effectively changes the tunnels' lengths, and that change can be detected by lasers inside each one. The system is so sensitive it can see fluctuations as small as 1/10,000 the diameter of a proton."

You can now purchase individually packaged bread and juice communion sets (not sanctified, of course, at the time of purchase). 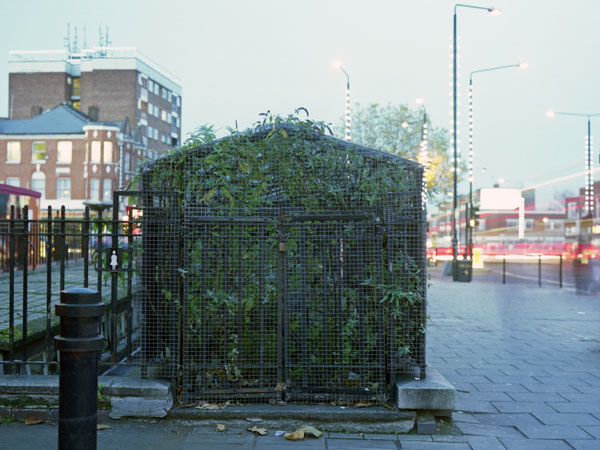 A graph of the time interval between nomination and confirmation or rejection of all Supreme Court justices in the past 115 years.

Revised thinking about how the inhabitants of Easter Island came to their doom: disease and slave raids, not ecological collapse.

A cogent argument for eliminating the $100 bill (and the 500 Euro note).  "... illicit activities are facilitated when a million dollars weighs 2.2 pounds as with the 500 euro note rather than more than 50 pounds as would be the case if the $20 bill was the high denomination note. And he is equally correct in arguing that technology is obviating whatever need there may ever have been for high denomination notes in legal commerce.

Do you want to read "doom and gloom" about the world economy to counter the cheerful forecasts of most investment professionals?  Here you go. 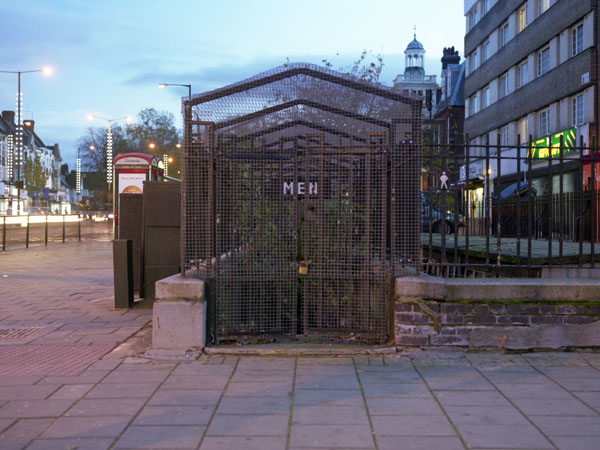 Some elementary schools are eliminating the cafeteria, so that students can have lunch in the relative peace and quiet of their classroom.  "Students describe their noon meal now as calmer, quieter and less rushed. Teachers say the children are better behaved and they eat more."

A rare football play: free kick field goal after a fair catch of a short kickoff.

A good article about corruption and presidential politics.

"Ossendrijver translated several Babylonian cuneiform tablets from 350 to 50 BCE and found that they contain a sophisticated calculation of the position of Jupiter. The method relies on determining the area of a trapezium under a graph. This technique was previously thought to have been invented at least 1400 years later in 14th-century Oxford."

Two girls with their hearts beating outside their chests get to meet one another.  (They were born with the Pentalogy of Cantrell).

Europe is experiencing mass deaths of sperm whales.  "From January to early February, 30 of the magnificent creatures died on the coasts of the UK, Germany, the Netherlands and northern France, all “bachelor” or juvenile males... They were far from their usual hunting habitat in the deep north Atlantic Ocean..."

Divers off the coast of Turkey have discovered a shipwreck from the Minoan civilization.

The globe of this lamppost focuses the sun's rays to burn a linear east-west line in the grass. 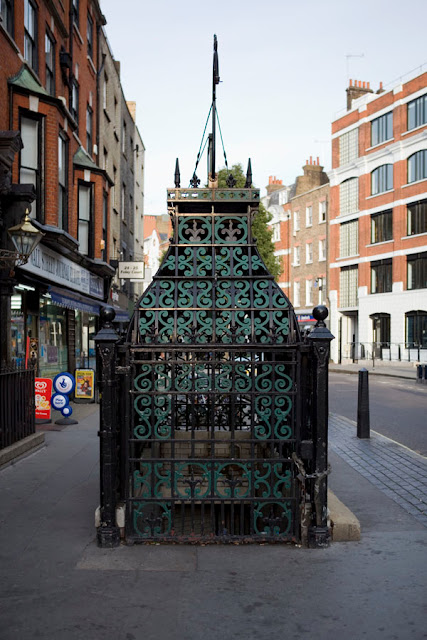 The photos for this week's divertimento were selected from a larger gallery of "places in London where you can no longer spend a penny," posted in the quite interesting Spitalfields Life.