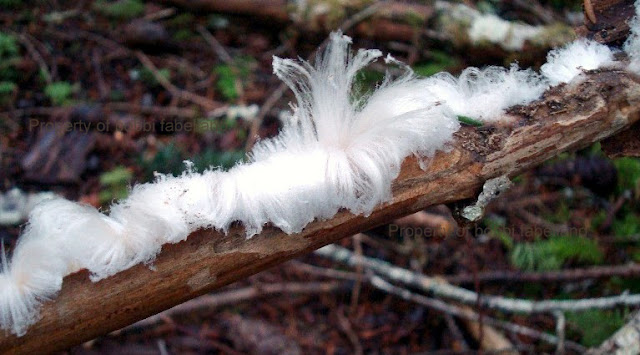 Introducing the New York Public Library's erotica collection.  "For decades, they were kept in locked cages, accessible only with special permission and viewed in a small, secured area in the main research library. More recently, hundreds of works that make up the triple-star collection have been liberated from the restricted controls. An adult with a library card can simply fill out a request and peruse the material on the premises."

The use of microwaved tampons and WD-40 in food photography.

The pronunciation of poinsettia is explained at Language Log.  "The journalist also wondered whether the "poinsetta" pronunciation is a mistake, and whether people who use it should be corrected. My response was that there are lots of similar cases of variants with a phoneme or two missing — february, surprise, etc. — and the fact that such variants are listed in dictionaries is a good reason not to correct people who prefer them. And there are other cases where pronouncing the lost phonemes is actually a mistake — wednesday (at least in the U.S.), worcester, etc."

A discussion thread about suspicious deaths occurring in the Scientology-owned Fort Harrison Hotel and the failure of police to investigate emergency calls from the hotel.

There seems to be no end to odd cake wrecks. " The birthday girl’s name is Starr. That’s Starr, with two “r”s. Got it?"

How to run out of a steep hole.

A video about the Helicobacter in Otzi's stomach.

"Heavy fighting breaks out in a refugee camp" (Serbian police vs. middle-eastern children).  A 30- second video you will enjoy.

"My late granddad had a quaint way of bidding people goodbye. He would say “Goodbye, and thank your mother for the rabbits”. Do you think that was just him being himself, or was it an expression in general use? He lived a bit further north than I do at the moment, in north-west Durham."  Explanation at World Wide Words.

A wooden prosthesis for a medieval leg has been found in an Austrian archaeological site.

A Mary Sue for female characters and Gary Stu or Marty Stu for male characters is an idealized and seemingly perfect fictional character, a young or low-rank person who saves the day through unrealistic abilities. Often this character is recognized as an author insert and/or wish-fulfillment 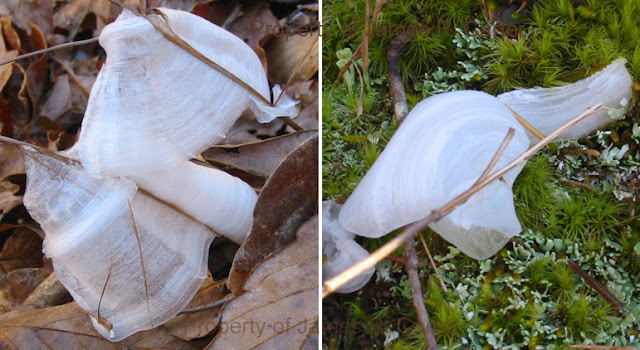 Photos and thumbnail bioraphies of the ten tallest people currently alive.  If you were 8 feet tall, you'd only come in third.

The Oxford Words blog explains the origin of the phrase "currying favor" in a brief video.  "The original form of this phrase was actually ‘to curry Favel’, which probably sounds rather puzzling. Favel was the name of a chestnut horse in a 14th-century French tale who was renowned for his cunning and duplicity."

NPR reports that "The Onion" has been sold to Univision. (honest)

A gallery of photos of spiders that catch and eat bats.

A "life pro tip" - "when paying a friend cash, ask them to double check it so they don't feel awkward counting it in front of you."

I have some terrible news...

With only 18 lines of dialogue and equally as few minutes of screen time, [Aurora/Sleeping Beauty] speaks less than any other speaking main character in a full-length Disney animated feature film.

Trail running in the Scottish Highlands.  A five-minute video best enjoyed by clicking the full-screen icon.

There is a long-standing debate and some simmering animosity in Minnesota between muskie fishermen and walleye fishermen.  This article explains why and tries to calm the waters with some observations on biology and ecology.

Statistically speaking, six out of seven dwarfs are not Happy.  :.)

A gallery of 28 photos from North Korea, with some trenchant captions (note the computers with no electricity).

In The Warning, veteran FRONTLINE producer Michael Kirk unearths the hidden history of the nation's worst financial crisis since the Great Depression. At the center of it all he finds Brooksley Born, who speaks for the first time on television about her failed campaign to regulate the secretive, multitrillion-dollar derivatives market whose crash helped trigger the financial collapse in the fall of 2008.

Video of an immense "sneaker wave" coming ashore in Oregon.  Very impressive.  Not the same as a tsunami, btw. 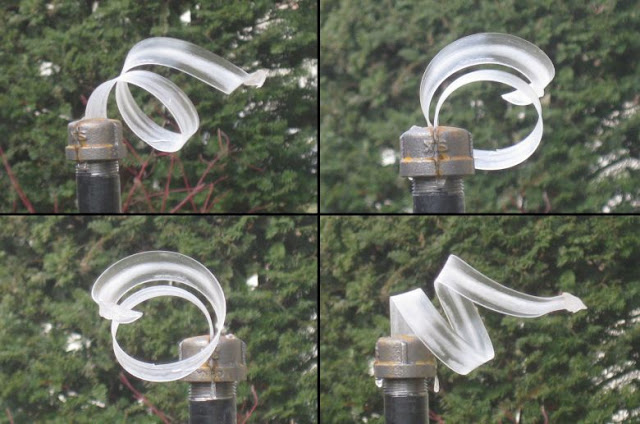 The photos for today's linkdump come from Growing Ice - an Overview, which is the best webpage I've found so far on unusual ice formations (top photo credit bobbi fabellano from the Olympic Peninsula).  I've been fascinated by ice flowers ever since I saw my first one growing in my yard when I lived in Kentucky.  More photos, and lucid explanations at the link.