Carnival Cruise Lines vs. the environment 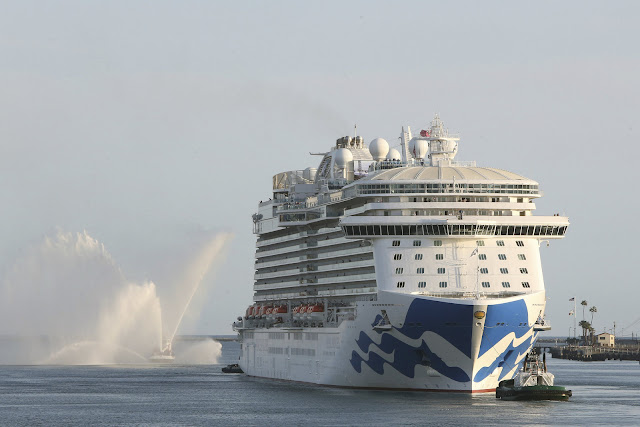 The cruise line giant Carnival Corporation and its Princess subsidiary have agreed to pay a criminal penalty of $20 million for environmental violations such as dumping plastic waste into the ocean. Princess Cruise Lines has already paid $40 million over other deliberate acts of pollution...

Carnival has had a long history of dumping plastic trash and oily discharge from its ships, with violations dating back to 1993... In 2013, a whistleblowing engineer exposed the illegal dumping of contaminated waste and oil from the company's Caribbean Princess ship. He told authorities that engineers were using a special device called the "magic pipe" to bypass the ship's water treatment system and dump oil waste straight into the ocean...

At the time, Princess told NPR that it chalked up the violations to "the inexcusable actions of our employees."

Million-dollar fines are just a cost of doing business for major corporations.  More details at NPR. 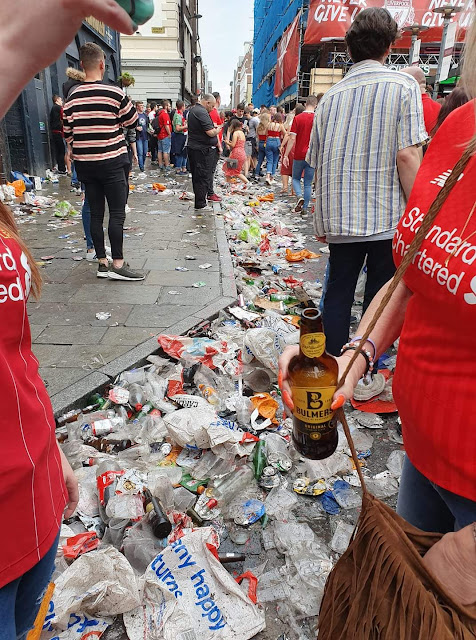