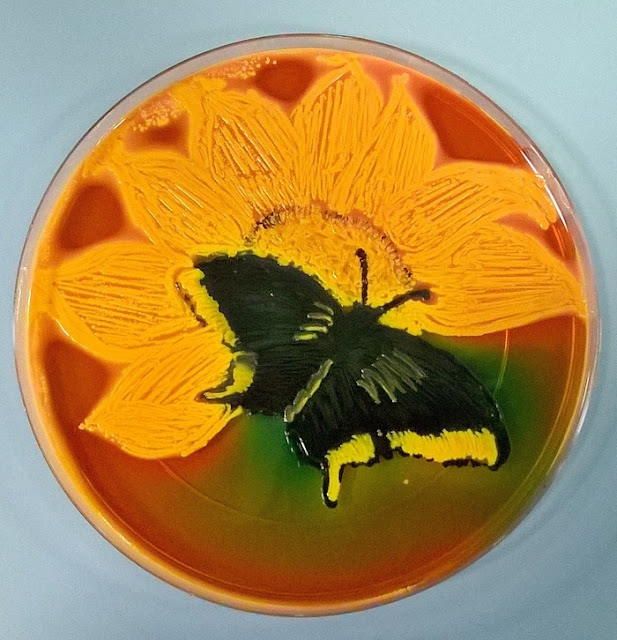 I'm back.  It'll take me a while to get "up to speed," so for today let's start with a linkdump to clean out some of the material I bookmarked during the past several weeks...

"Hanging out" at Preikestolen.

Re Bernie Sanders' religious views: "First, Sanders would be our first Jewish president. And second, while Sanders is culturally Jewish, he has said that he's "not particularly religious" and has been described by some as agnostic."

A young man jumps across a road.  Pretty impressive; I wonder if his technique would be legal in a conventional long-jump competition.

"The Lonely Death of George Bell" - a long NYT photoessay about the death of a recluse with hoarding tendencies.  Interesting and sobering.

How to shop for marijuana in Denver.

“Over the past five years, the state of Nevada has transferred to other states approximately 1,500 patients discharged from its state-run Rawson-Neal Psychiatric Hospital, including 500 patients that Nevada sent by Greyhound bus to cities and counties in California,” said the lawsuit... The patients, many of whom were mentally ill indigent and not California residents, were sent to various destinations with no arrangements for when they arrived, according to the lawsuit." 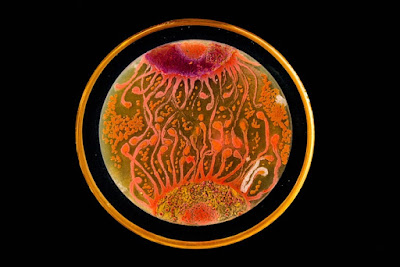 Reversed video of a backwards-running competition.

gif of a clever Cinderella transformation.

Jerry Kill, coach of the University of Minnesota football team, announces his retirement mid-season because of epilepsy.  Moving.

gif of a seal getting incredible airtime when launched out of the water by an orca.

"Since the global financial crisis in 2008, a total of 26 bankers have been sentenced to a combined 74 years in prison."  In Iceland - not the United States (obviously).

"Joyce, 83, has spent the last few months walking several miles a day to his customers' homes to mow their lawns after the transmission died in his 1994 truck. Longtime customer Robert Norton and his wife Nikki Norton created a GoFundMe account hoping to help Joyce. They were stunned when people donated more than $13,000 in just a few weeks and they were able to give him the new ride."

gif of a crow using french fries as bait to fish for a minnow.

NOAA has posted predictions for temperatures and precipitation in the United States for the coming three months (Jan-Mar 2017).  Here in Wisconsin it will be warmer and drier than normal.  We already have public golf courses open in December for the first time ever.

Twenty-two shipwrecks have been found off the coast of Greece "dating from the Archaic Period (700-480 B.C.) through the Late Medieval Period (16th century), including some wrecks that are more than 2,500 years old. The small and relatively obscure region may be “the ancient shipwreck capital of the world,” the release says. 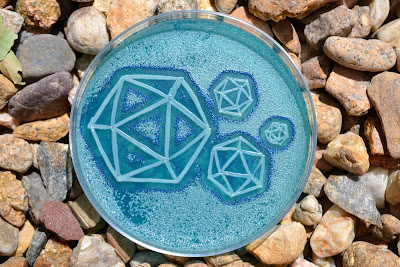 gif of a bubble freezing.

"The Atacama Desert in Chile, known as the driest place on Earth, is awash with color after a year’s worth of extreme rainfall." (Pix and video at the link)

Detailed background on the history of the Cuban "embargo."

There may be an unexpected risk in living next to a Civil-War-era graveyard.  "...homeowners should watch out for toxins [especially arsenic used in embalming fluid] leaking out of old graves that could be contaminating drinking water and causing serious health problems."

Rare footage of a Canadian being born (sfw).

Feathered dinosaurs have recently been found in North America.  "This dinosaur was covered in down-like feathers throughout life, but only older individuals developed larger feathers on the arms, forming wing-like structures..." (so presumably the feathers were not used for flight).

"A year of legalized recreational marijuana in Colorado has brought the Rocky Mountain state significant savings, reduced crime rates and tax revenue gains from the sale of the plant and its byproducts..."

Should a driverless car be programmed to sacrifice its own passenger(s) in order to prevent killing pedestrian(s)?

Tesselated brick pavers shaped like the state of Texas.

A map from NOAA showing the historical date of first snow across the United States.

"Video taken from Hummelstown police officer Lisa Mearkle's Taser during the fatal shooting of David Kassick in February 2015. It was shown at her murder trial in November 2015. She was acquitted."  Warning: graphic violence/death.


"Rachel Franklin and her son Paul were at a beach in Orange County, California one day when Paul scraped his knee... then the wound turned black and started oozing, so Rachel decided to drain the wound herself and discovered that the cause of the infection was a sea snail hitching a ride inside the wound."

Perception can overwhelm knowledge.  In this video Paul Giamatti participates in a "rubber hand experiment."

"In recent years, a wave of zoos have purged themselves of peafowl."

Yet another theory on the identity of Jack the Ripper. 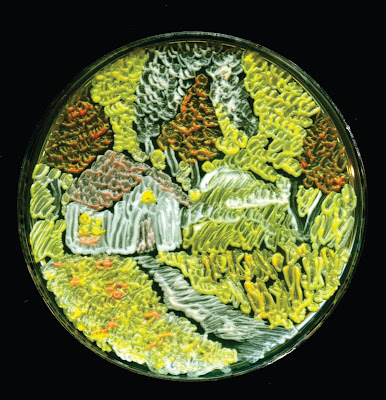 The Smithsonian offers a set of reports on "how polio changed us."

The dangers of the morcellation. "Morcellation is a technique for removing large body parts through small incisions. In the past, morcellation was done manually with a scalpel. But now there are special tools for the job called morcellators. They look like dainty power drills, with small, rapidly rotating cylindrical blades tucked inside the tip. Once slipped in through the tiny porthole, the device grasps and then grinds up the parts that need to be extracted, right there inside the abdominal cavity, and sucks the fragments out. Doctors occasionally do this to kidneys, spleens and adrenal glands, but it is in gynecological surgery where morcellation has flourished." Problems arise when the technique is inadvertently applied to a malignancy.

You can now buy "snowman kits" to help you construct and decorate a snowman.

A gif of "jackpoling." "From what I remember when I saw this on some NatGeo special, they use a special type of hook that doesn't catch in the fish's mouth but allows the fish to grab the lure. The fish hold on for a second and get pulled out of the water, then they let go when they realize it's not food and fall into the trough. They're constantly throwing bits of chum over the side so the fish get really aggressive and can't differentiate between food and lure."

A high-school football player pokes a player from the opposing team in the eyes.  Hard.  Story here.

An ice-cream cone in Budapest.

"A wild raven perched himself on our fence and squawked for over an hour. I went to see what was up with him and saw that he had four porcupine quills stuck in him, three in the side of his face and one in his wing. This video shows my Mom taking out the ones in his face. Very bizarre he let us get that close and even more bizzare he let my Mom pull the quills out."

A waitress pays for the lunch for a pair of firefighters.  They return the favor in a remarkable way.

A 1,111-carat diamond has been found in Botswana.


"A pair of Dutch pranksters have scored a YouTube hit with their latest video in which they ask members of the public to offer their views on some 'shocking' verses from the Qur'an.  However, unknown to the participants, the verses are in fact from the Bible."

If your car's headlights seem dim, read this discussion thread.

A mall Santa signs to a deaf child.  Here's one attempt at translation (but words are probably unnecessary). 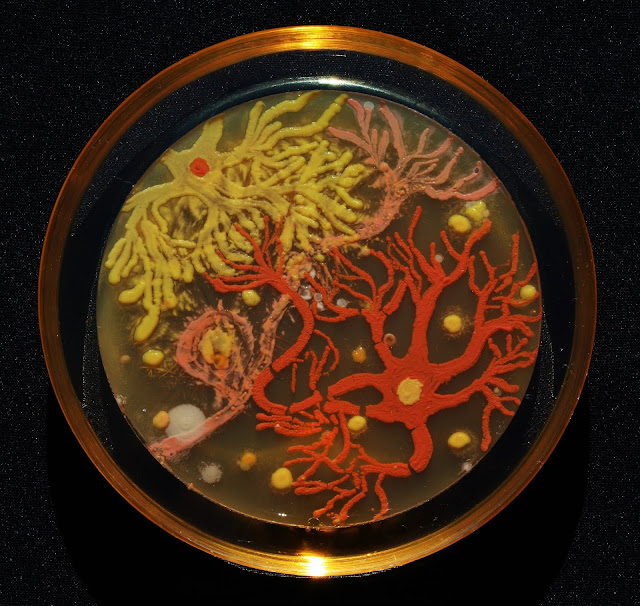 Images from a competition conducted by the American Society for Microbiology,
in which bacteria and other microbes are plated on agar.