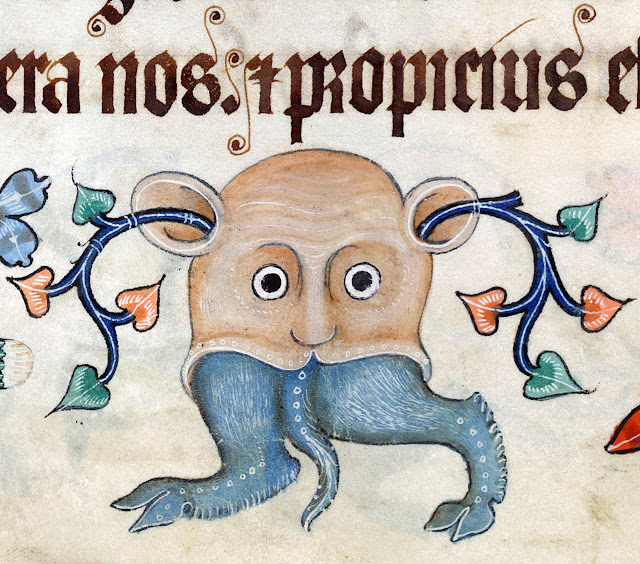 Addendum - a tip of the blogging hat to reader Snotty, who offers this well-written article about The Truth About Julius Caesar and "Caesarean" Sections, which suggests that the term Caesarean derives not from the birth of Julius Caesar, but from the Lex Caesarea - a Roman law mandating surgical removal of the fetus from dying mothers. 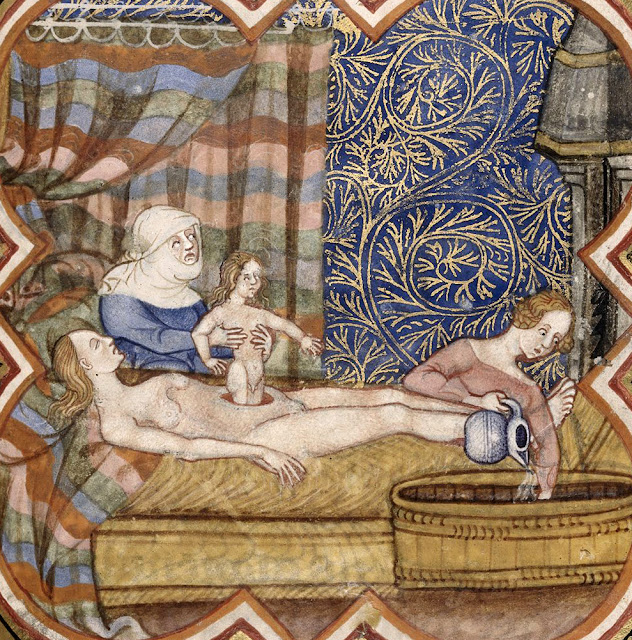 Both items via the quite remarkable Discarding Images tumblr.