Plastic in the environment - updated 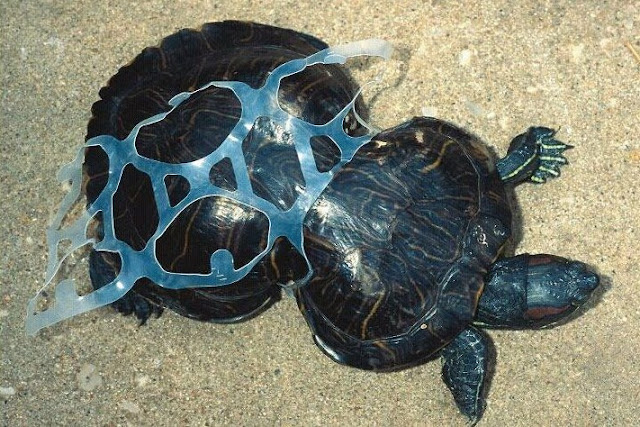 In response to an anonymous comment ("ahhh....photoshop") this morning, I searched for and found a video of an equivalent turtle (p.s. Amy, you are hereby warned...) :

In 2009 I posted an item at Neatorama entitled "Death by Plastic" with photos of albatross and seabird carcasses engorged with plastic; among the 30+ comments were several claiming that the stories were fake and the images contrived.  I don't know whether there are some people who actually don't believe these things happen, or whether they just get personal satisfaction out of making troll comments.

That same year I also posted this indescribably horrifying video of plastic heading out to sea from a Romanian river.  I'll keep posting these items, because what humans are doing to our oceans is nothing short of criminal.

Reposted from 2011 to add this report that Carlsberg is now gluing beer cans together: 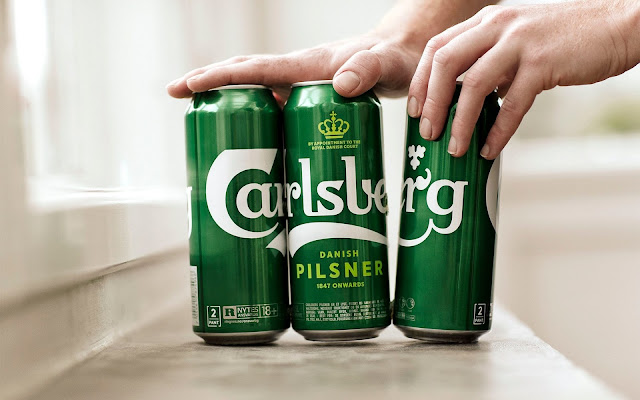 Carlsberg beer cans are to be stuck together with glue as it becomes one of the first brewers to abandon plastic rings.

The Danish firm said the move, which has been heralded as a world-first, to attach its multi-packs with adhesive will reduce the use of plastic to package products by 75 per cent.

After a three-year development process, Carlsberg insists the dots of glue bonding its new "Snap Packs" are strong enough to withstand journeys from shelves to homes, yet sufficiently brittle to break when twisted.