Quadrupedalism is NOT evidence of "reverse evolution" 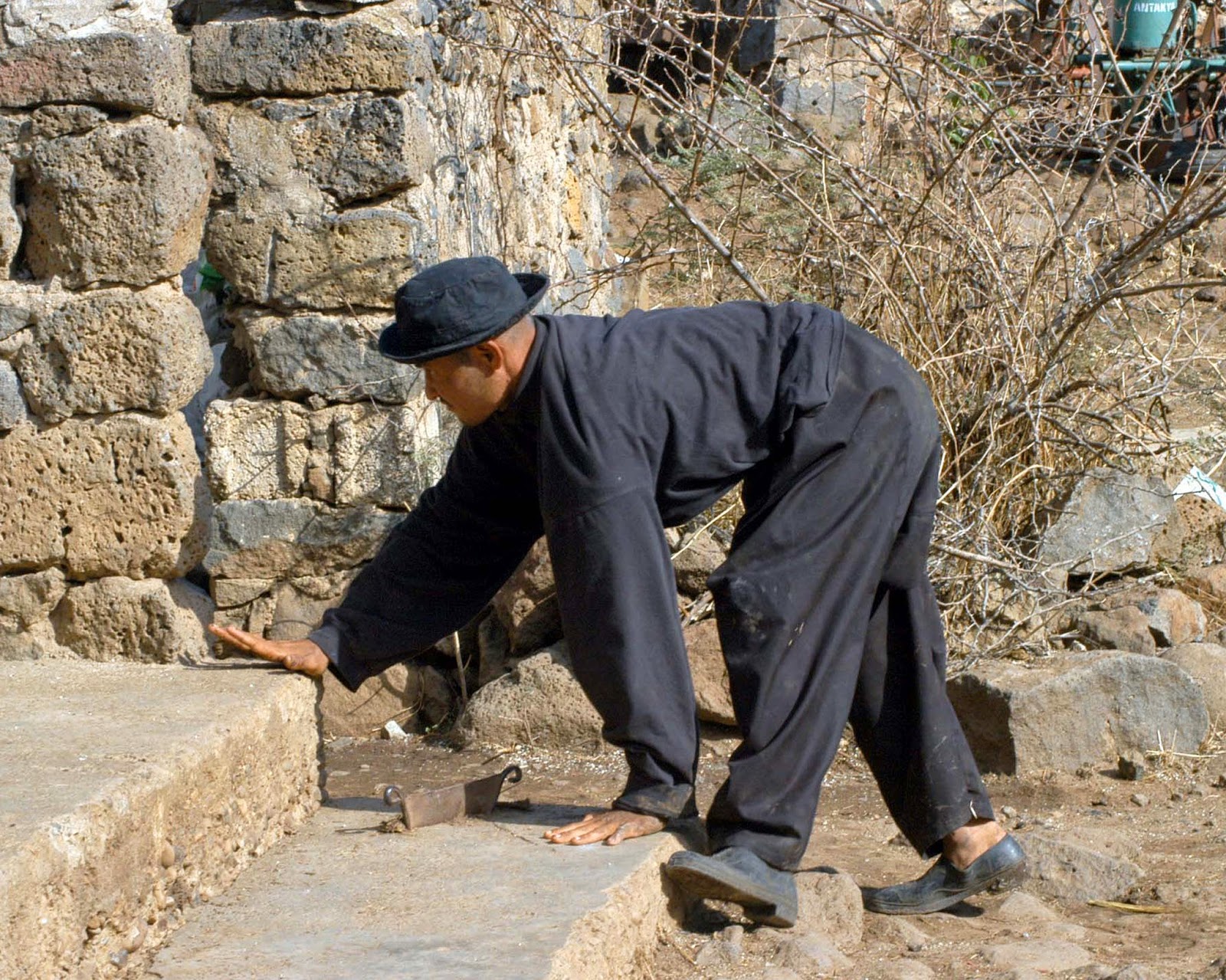 
The man is one of five children in a religious family bedeviled by an unusual condition that has flummoxed and fascinated scientists since the scientific community first discovered them in 2005. The parents were normal. but five of their progeny are quadrupedal. They walk appendages down, bottom in the air.

..a new study published Wednesday in PLOS One, further debunks the notion that the siblings represent reverse evolution. They do not, as Tan earlier surmised, walk like primates. Primates walk in a diagonal sequence, in which they put a hand on one side and a foot on the other, repeating this pattern as they progress forward. These humans, meanwhile, walk laterally – similar to other quadrupedals.

Now researchers say the siblings aren’t the product of reverse evolution. Rather, their walk is a bi-product of a hereditary condition called Cerebellar hypoplasia, which an MRI originally revealed. This condition complicates their sense of balance — and to adapt, they have developed quadrupedalism.

More at the links.   For additional information on cerebellar hypoplasia, see these three previous posts:

Video of a boy with cerebellar hypoplasia