Cluster bombs are not bad... 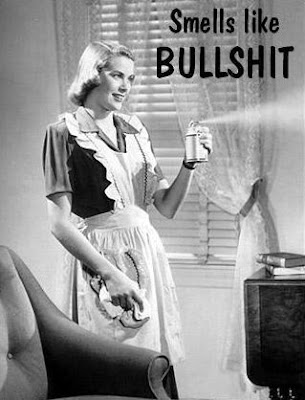 ...if they are used correctly, as reported in Reuters today:

GENEVA, Jan 16 (Reuters) - Cluster bombs, which nearly 100 countries are seeking to ban, should not be considered bad as long as states involved in conflicts use them responsibly, a senior United States official said on Wednesday....

The International Committee of the Red Cross says some 400 million people in countries and regions like Iraq, Afghanistan, Lebanon and Russia's Chechnya live in effective minefields, under daily threat of maiming from cluster bombs.

Other campaigners say at least 13,000 civilians are known to have been killed or injured by the bombs -- used heavily most recently by Israel in its 2006 war against Hezbollah guerrillas in Lebanon -- in recent years.