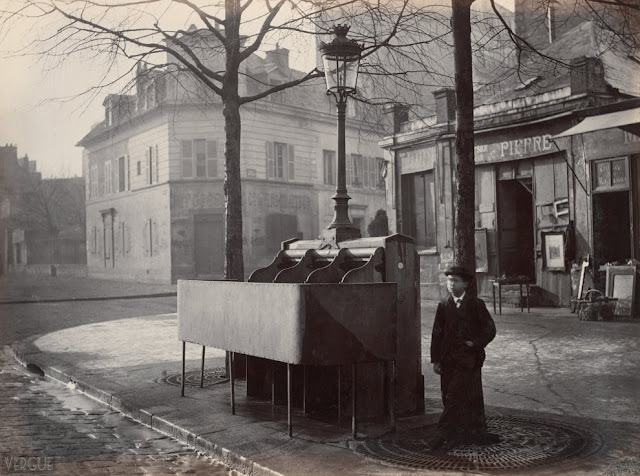 How to get back into an inflatable rubber dinghy.

A man whose business is decorating bananas is projected to earn $100,000 this year.

"Populations of Pacific bluefin tuna, a favourite fish among sushi lovers, have dropped more than 97 per cent from historic levels due to persistent overfishing... warning that if current trends continue, the fish would be considered “commercially extinct.”"

Replies to the question "What application do you always install on your computer and recommend to everyone?"

The management of menstrual periods is more complicated in zero gravity.

"A new study suggests that Neanderthals across Europe may well have been infected with diseases carried out of Africa by waves of anatomically modern humans, or Homo sapiens. As both were species of hominin, it would have been easier for pathogens to jump populations, say researchers. This might have contributed to the demise of Neanderthals... "Humans migrating out of Africa would have been a significant reservoir of tropical diseases," says Houldcroft. "For the Neanderthal population of Eurasia, adapted to that geographical infectious disease environment, exposure to new pathogens carried out of Africa may have been catastrophic.""

A hat tip to the elves at NSTAAF for pointing out that there is an animal that eats its pajamas. 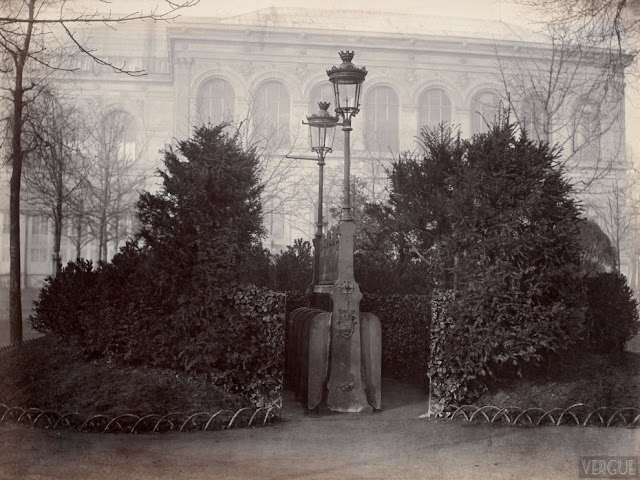 The Army Corps of Engineers is now working with Native American tribes to coordinate a burial for the remains of Kennewick Man.

The price of solar power is falling faster than many thought was possible. Harvard’s David Keith comes honest with us about solar power: “Facts have changed. I was wrong.” The unsubsidized electricity cost from industrial-scale solar PV in the most favorable locations is now well below $40 per megawatt-hour and could very easily be below $20 per megawatt-hour by 2020. Compared to other new sources of supply, this would be the cheapest electricity on the planet.

An update on cracking the Voynich Manuscript.

A walk-off, three-run fielder's choice.  "As Wylie began celebrating and jumping around on the infield, McKinney's baserunners kept circling the bases. By the time Wylie realized it hadn't won, it was too late."  Video at the link.

“Nobody looks like what you see on TV and in the movies. Everybody is altered,” says Claus Hansen, a beauty-work pioneer who plies his trade at Method Studios, one of the handful of shops in Los Angeles that specialize in video retouching.

Above Professor Niels Bohr’s door hangs a horseshoe. The world-famous atomic expert was recently asked if he really believed that it brought him luck. “No,” said Bohr, “of course I don’t believe it—but I’ve sometimes noticed that it works even when you don’t believe in it!” -- cited in “Danmarksposten,” Denmark (1956). 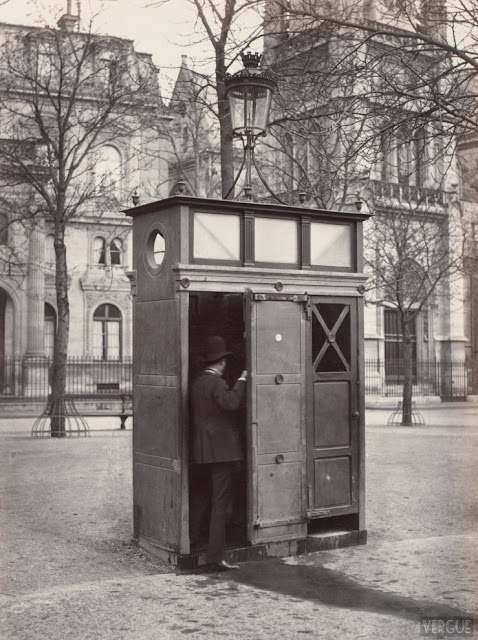 A fluorescent light bulb can light up when you touch it to a certain spot on the back of a television set.

A man sexually harasses a woman in an elevator.  The CCTV monitor records his instant karma (she delivers a right cross, then a groin kick that puts him on the floor. She follows up with a knee to his face.)

Some changes in the labeling of Google Maps.

Polar bear comes to the rescue of her cub.

If someone at work asks you to sign a card, read the card before writing a message on it.

Warnings about high-profile vehicles in crosswinds should be taken seriously.  Video of an RV being blown off a road and down a cliff in Iceland. 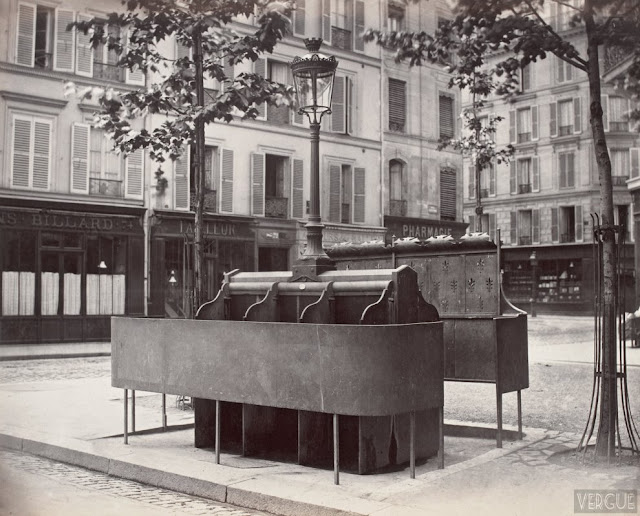 "Director Jonathan Jarvis wants to swing open the gates of the 411 national parks, monuments and conservation areas to an unprecedented level of corporate donations, broadening who can raise money, what that money will be raised for and what the government will give corporate America in return."

Here's the video of the girl trying to use a power drill to eat corn-on-the-cob.  Trigger warning: instant focal alopecia.  Aftermath.

Update on the legendary buried gold trains of Poland.

gif of a cat training for the Olympic gymnastic competition in uneven parallel bars.

Hat tip to reader Ellen S. for finding this video of a mason bee pulling a nail out of a hole in brickwork.  It may have been staged, but it does show the capabilities of the insect.

The precise route Hannibal took over the Alps on his way to Rome has long puzzled historians.  Now researchers are hoping that DNA analysis of horse manure may provide answers. 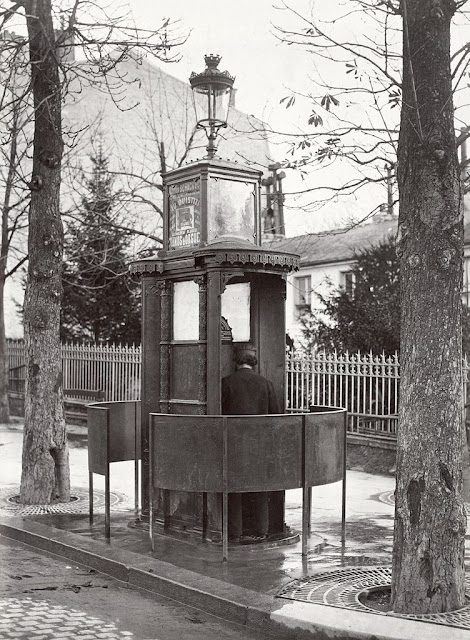