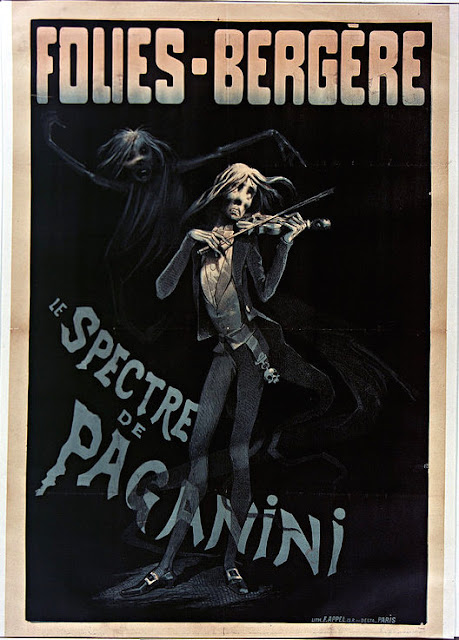 Just when you were hoping to get some work done today, here comes another linkdump...

46 different ways to lace shoes.   Perhaps a life skill for an MI5 agent, if I remember my LeCarre correctly.

"We talked to the intrepid designer of "Bloody Marys," a new line of pastel underwear featuring the faces of anti-abortion politicians in the crotch."

"A post-mortem of [13 beached sperm whales], found ashore near the town of Toenning in Schleswig-Holstein, Germany, showed their stomachs were full of plastic. This plastic included a 13-metre-long (43-foot-long) fisherman’s net and a 70-centimetre (28-inch) piece of plastic from a car."

An underwater view of the nuclear-bomb-like effect of dropping a large rock into shallow water.

If you want to ruin your day, browse the "rage" subreddit. 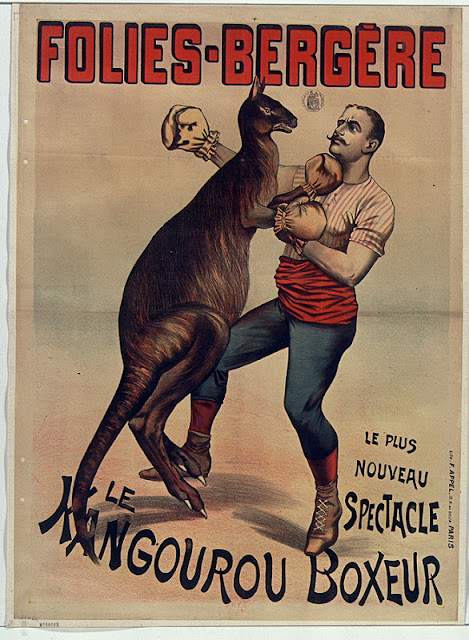 A horse decides to roll in a mud puddle.  While a little girl is riding it (she is not injured, and interestingly the family dog seems to come to her aid).

A gif composed of serial Landsat images documents the formation of oxbow lakes.

"Rubble without a cause." Studies show that compulsive hoarding affects up to 6 percent of the population, or 19 million Americans, and it has been found to run in families. The rate is twice that of obsessive-compulsive disorder, the condition under which hoarding was listed until 2013

"A study from researchers at Stanford University reports that people respond to robots in a primitive, social way and that touching someone else’s private parts apply to a robot’s body parts as well."

A website called TakeItApart offers "your source for disassembly information."

Three golfers made holes-in-one at the same hole at this year's Masters.  The one in the third video is truly remarkable.  At the same tournament, Ernie Els six-putted.  It wasn't a case of a ball rolling off a green into a hazard.  He missed five tap-ins of less than 2 feet.  Nice guy; too bad he'll be remembered for this.

Here's a longread from a German site about The Panama Papers. 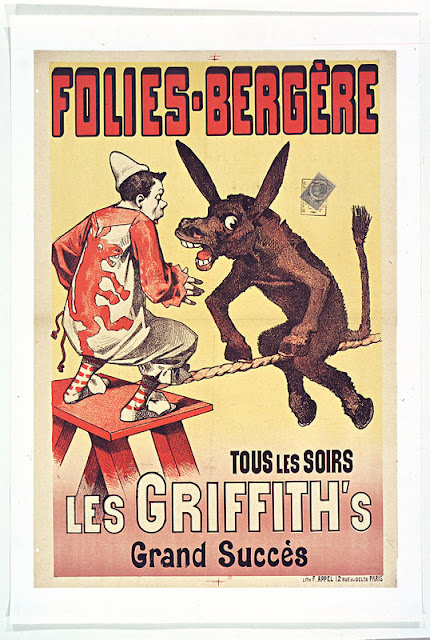 The cave drawings in the Chauvet-Pont d’Arc, France may be taking back the crown for the oldest animal paintings on Earth, as an international team of scientists have found new evidence that they are 10,000 years older than previously believed.

A feature film (1 hr. 21 min) documenting a trek on the Pacific Crest Trail.

Polar bear imitates a visitor at the zoo.

"The electricians started drilling and hit a hard layer 18 inches below the surface. It was found to consist of pieces of mosaic. “We knew the significance of that straight away,” added Irwin. “No one since the Romans has laid mosaics as house floors in Britain. Fortunately we were able to stop the workmen just before they began to wield pickaxes to break up the mosaic layer... “The rest of the site has not been touched since the house collapsed more than 1,400 years ago, and it is unquestionably of enormous importance,” said Dr David Roberts, an Historic England archaeologist... The discovery of such an elaborate and extraordinarily well-preserved villa, undamaged by agriculture for over 1,500 years, is unparalleled in recent years and it gives us a perfect opportunity to understand Roman and post-Roman Britain.”

How monarch butteflies navigate.  "Monarch antennae contain an intracellular, light-sensitive clock mechanism, which has been shown to be responsible for calibrating the sun compass." 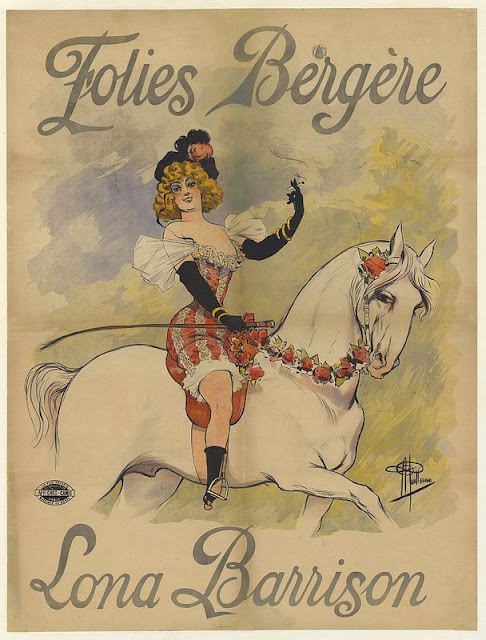 A fisherman gets a surprise.

A jaw-dropping video of harbor seals on Cape Cod.  In my mind I could hear Carl Sagan's voice saying "billions and billions..."

Antlion is one word.  I've known of them since childhood but always assumed they were "ant lions."  And I didn't know the adult forms could fly.  You learn something every day.

A visual history of crinolines.

"You roll the [20-sided] die, and can elect to bank, or roll again. If you bank, you walk away with the dollar amount shown on the die, and the game ends. If you elect to re-roll, it costs you $1 for each new roll. You can re-roll as often as you like. (Your first roll is free). What is your Expected Return?"

An albino moose, apparently with even albino velvet on its rack. 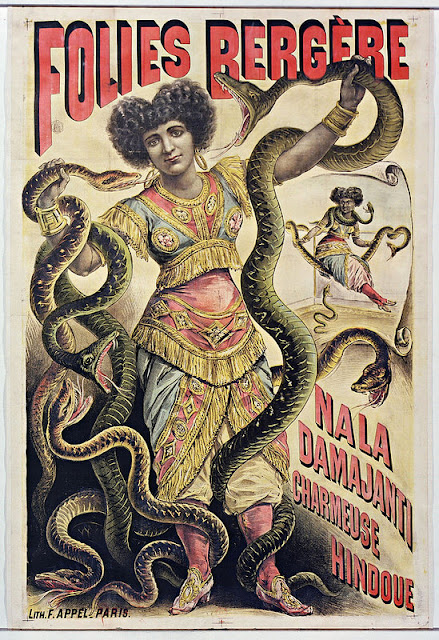 The embedded images are selections from a larger gallery of posters of the Folies Bergere.