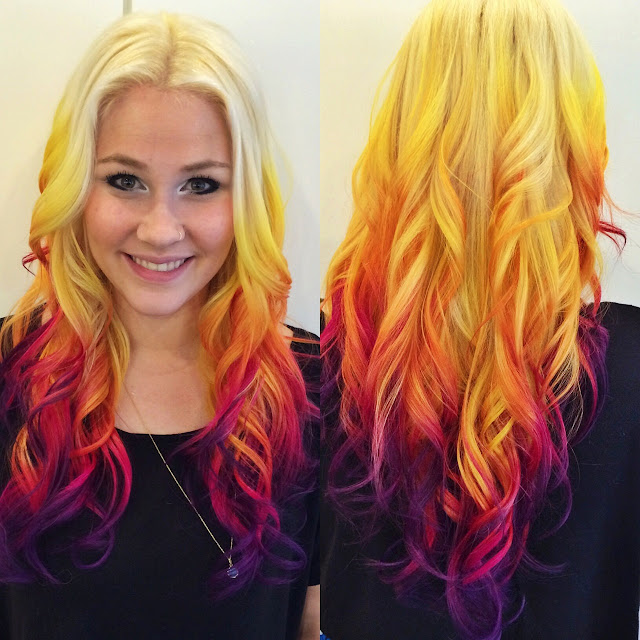 A photo album of African Hero Rats - trained to detect landmines.  "The pouched rats are perfect for the job; intelligent with a keen sense of smell, they are small enough not to trigger mines and large enough to be easily identifiable in the field. No rat has been killed in a minefield."

Why it would be nice for you to meet your UPS driver halfway before he/she walks up to your house/apartment.

Video of the world-record-holding limbo queen.

All about gin and tonic.

The Magna Carta Project - "Providing resources and commentary on Magna Carta and King John for scholars, schools, and the general public."

Don't swim in this blue lagoon in a limestone quarry (the water of which has a pH of 11).

On the first anniversary of No Such Thing As A Fish, a collective biography of the QI elves (creators of my favorite podcast).

A video by the National Space Society about the anticipated encounter next month of the New Horizons spacecraft with Pluto.

From Krebs on Security: "LastPass, a company that offers users a way to centrally manage all of their passwords online with a single master password, disclosed Monday that intruders had broken into its databases and made off with user email addresses and password reminders, among other data."

The mass of a supermassive black hole measured in suns (gif).

"Germany agreed Thursday to turn more than 60 former military bases into nature preserves, with the aim of creating vast new green oases and sanctuaries for rare species of birds.  Environment Minister Barbara Hendricks said an ongoing overhaul of the German armed forces had made it possible to set aside more than 31,000 hectares (76,600 acres) of forests, marshes, meadows and moors."

An update on Kennewick Man.

If you get hacked or your identity stolen, there is a way to change your Social Security number.

Murders of white and blacks by whites and blacks, per capita, for 2013, graphed.

Review of a recent book on the history and practice of postmortem photography.

Photos by someone who walked the Great Wall of China beyond the touristy areas.

The geomythology of Great Flood legends - this article focusing on Tibetan history.

"For almost 350 years Bishop Peder Winstrup lay quietly in his coffin in the crypt of the magnificent cathedral at Lund in Sweden, concealing a secret: the body of a tiny baby, tucked in under his feet."  It's presumed that the explanation is not scandalous, but rather a (successful) attempt by someone to have the baby buried in hallowed ground.

Video of water trapped between the panes of a double-pane window on a moving bus.

It is now believed that there was water flowing on Mars at a time when proto-humans first appeared on Earth.

"A 'rough ride' is a tactic used by police to injure an arrestee without laying a hand on him or her. In the past 30 years victims have sued police departments for the abuse they have suffered in the back of police vans, but the practice dates back to the Reconstruction."

The biology of the ACHOO Syndrome (sunlight-induced sneezing).