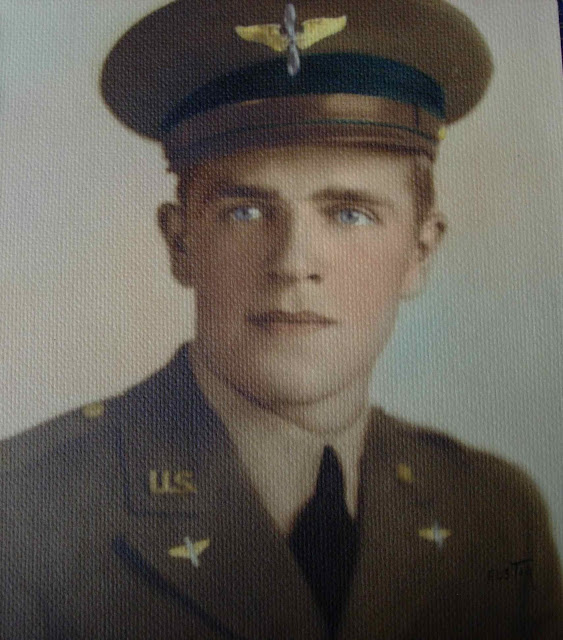 Born Jan 31, 1920 and raised on the family farm at Kenyon, MN, my uncle Levi Stanley Finseth graduated from Byron High School in 1938. He then enrolled at St. Olaf college and later enlisted in the Air Force in 1942. As navigator of a bomber crew he flew 35 missions in North Africa, but died with his crew when their plane was brought down by a combination of enemy action and friendly fire over Switzerland on October 1, 1943.

Memorial gifts in his honor were directed to St. Olaf's WCAL, the first listener-supported public radio station. In 1946, when I was born, my parents named me after him.

Reposted from 2009 for Memorial Day.