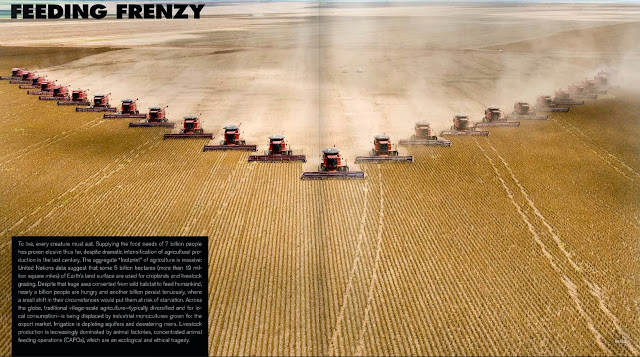 A gif of a thirsty cow operating a pump handle.

A report on the 38th annual American Crossword Puzzle Tournament.  "Since late 2011, Feyer has finished over 95 percent of the New York Times puzzles in less than six minutes. He polishes off 88 percent of the Saturday puzzles — the hardest of the week — in less than five minutes."

If you fold a Bank of England 10-pound note just right and tilt it, you can create a HappyQueen/Sad Queen.

"It was a bizarre finish to the world’s longest maritime pursuit, one that began in the icy waters off Antarctica last Dec. 17, and ended on April 6, practically on the equator, near the tiny islands of São Tomé and Príncipe, some 19,000 km away. Reports suggest that the captain of the Thunder—a notorious pirate fishing vessel that had changed its name and flag at least three times in recent years—deliberately scuttled his vessel, although he claims he was hit by a passing cargo ship. It makes little difference. The activists from the Sea Shepherd Society had made their point: that they were willing to go to the very ends of the Earth to protect the Patagonian toothfish." 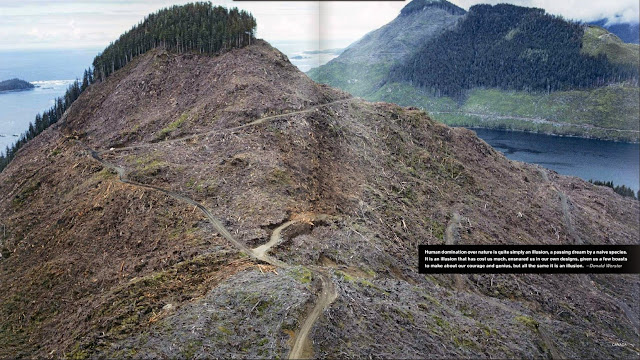 Google Streetview tackles Loch Ness - around, across, and under the water.

Entering the afterlife as compost.  "Scientists a­gree that hu­man be­ings can be com­post­ed. Al­read­y count­less farms across the coun­try, in­clud­ing at least a third of Washington state’s dairy farms, com­post the bod­ies of dead live­stock."

"A 65-year-old woman with stage IV breast cancer presented after being denied authorization to perform a banking transaction because her fingerprints were unrecognizable..."  (because of a chemo-induced hand-foot syndrome) 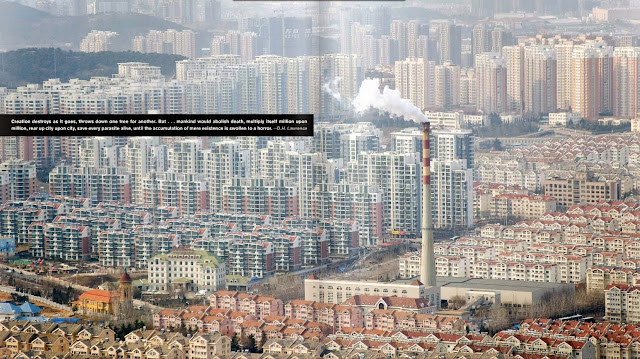 Success as a Scrabble player may be genetically determined rather than learned: "For the same basic reason that basketball players tend to be tall, a more likely explanation is that people high in working memory and visuospatial reasoning abilities are people who tend to get into, and persist at, playing SCRABBLE: because it gives them an advantage in the game. This explanation fits with what behavioral geneticists call gene-environment correlation, which is the idea that our genetic makeup influences our experiences."

Video of thousands of crabs migrating as a pyramidal cluster, rather than spread out on the seafloor.

For Grammar Geeks only - details about the fine points of the use of apostrophes.

Tesla's new battery will allow homeowners to perform "peak load shaving" - storing power for later use instead of giving the power back to the utilities. 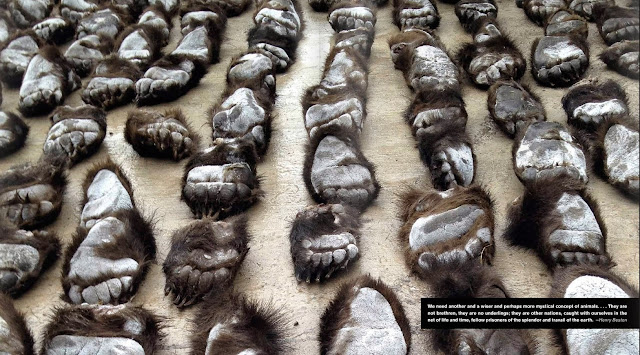 An octopus chasing a crab in open water.

Planning a trip to Ecuador?  Take along lots of $2 bills.

"...as Princeton historian Kevin Kruse details in a new book, “One Nation Under God: How Corporate America Invented Christian America,” our country’s religious slogans owe more to corporate campaigns than they do to grassroots work.

The set locations of over 2,000 films mapped.   (unfortunately requires multiple zooms before the dots become interactive)

"Just as entertainment has now been time-shifted thanks to the DVR, there are similar efforts underway to time-shift the educational experience, making course content available on-demand, any time you want, any place you want, on any device you want. This is either the greatest thing that has happened in the history of education or, conversely, just another way for predominantly white, high-income, college-educated elites to maintain their dominance via technology."

A detailed report on the world's largest diamond heist. (with a hat tip to reader Aleksejs) 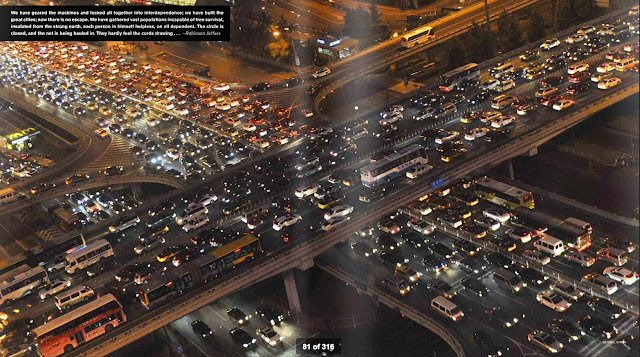 The Telegraph offers "the hardest spelling, grammar, maths and logic questions we've published." At the link is also the answer to the infamous "When is Cheryl's birthday?" question.

The unexpected result of pouring liquid aluminum into a watermelon.

A variety of suggestions regarding creating a butterfly-friendly garden.

A history of the C-section in medieval times.

"While the belief that prolonged close-up activities like reading and playing computer games cause short sightedness (myopia) is popularly held, new research indicates that a deficiency of sunlight is the true culprit... Our hypothesis that the mechanism of the effect of light was mediated by retinal dopamine."

"The Mystery of the Leaping Fish"- "This short silent film from 1916 is a thinly veiled parody of the Sherlock Holmes series. Douglas Fairbanks stars as Coke Ennyday, a "Scientific Detective" with a cocaine habit. The film was released in 1916, a year before the Harrison Act that regulated narcotics came into force."  Full-length (26 minute) video embedded at the link. 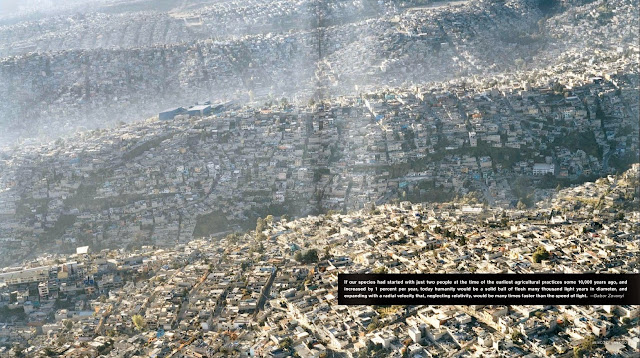 Video of a dog practicing for the hammer throw.

Video of a castanet master.

"A middle school student in northwest New Mexico says she was sent to the principal's office and asked if she sold drugs or was involved with a gang after she wore her rosary to school."

A fox living in Chernobyl - "he could barely scramble eggs before the meltdown, but now he can make himself a quintuple decker sausage sandwich like a scavenging boss."

Why people should do things alone.  "...people consistently underestimate how much they will enjoy seeing a show, going to a museum, visiting a theater, or eating at a restaurant alone." 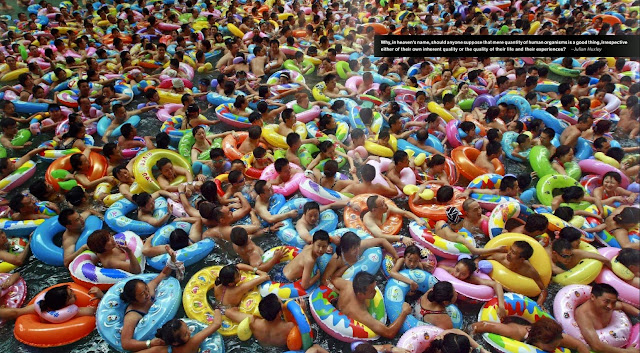