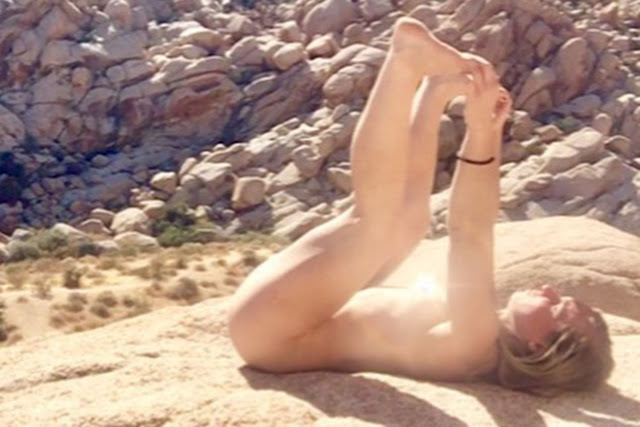 Instagram influencers are promoting "perineum sunning" as a health practice.


“In a mere 30 seconds of sunlight on your butthole, you will receive more energy from this electric node than you would in an entire day being outside with your clothes on,” says an influencer, who goes by Ra of Earth. In a viral video that has racked up more than 35,000 views, he gestures toward the sun as three naked men lie down, point their backsides to the sky and make sounds of pleasure.

You can read more about this in the New York Post.

Reposted from last year for those wary of ingesting disinfectants but still considering letting UV light into the body..