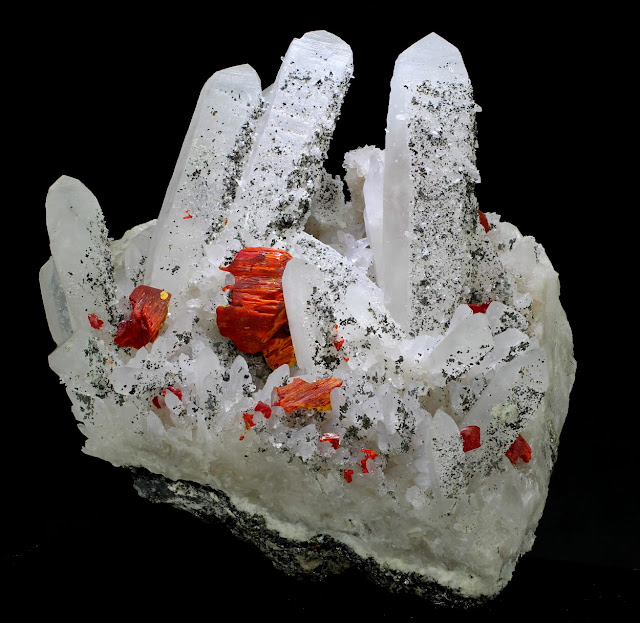 Windblown ducklings (all eventually made it to safety).

House arrest ankle bracelet placed on man's artificial leg.  He switches legs and goes out and kills someone.

Researchers find "the first example of any eukaryote that completely lacks mitochondria."

Barns on farms are becoming popular wedding venues.  "Counties and cities recognize that entertainment venues can economically boost a rural area. And for owners and operators, prices can run between $2,000 and $4,000 a night per rental."  But they present a nuisance for neighbors. 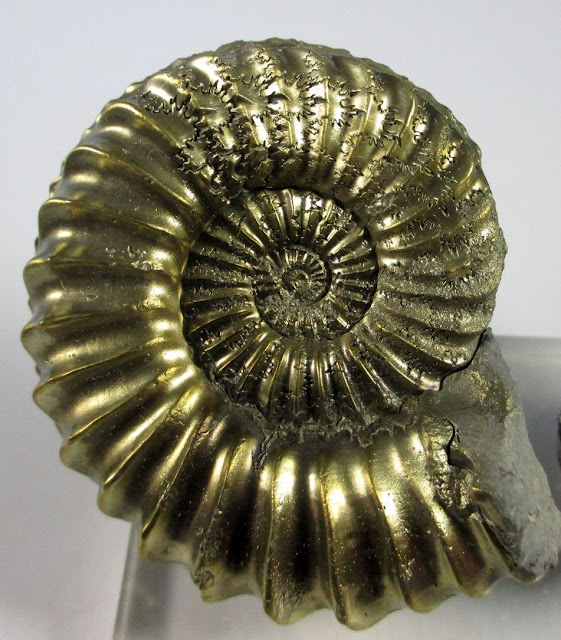 Watch the helmet as he slides into second base.

"Iceland seems to be on its way to becoming an even more secular nation, according to a new poll. Less than half of Icelanders claim they are religious and more than 40% of young Icelanders identify as atheist. Remarkably the poll failed to find young Icelanders who accept the creation story of the Bible. 93.9% of Icelanders younger than 25 believed the world was created in the big bang, 6.1% either had no opinion or thought it had come into existence through some other means and 0.0% believed it had been created by God."

"... one progressive organization recently uncovered how Koch Industries uses every trick they can wring out of governments worldwide to avoid paying taxes."

Video of a giant octopus kite. 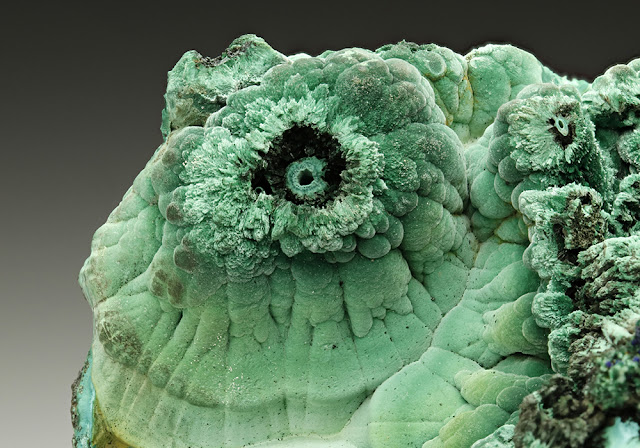 A tunnel has been found under a pyramid at Teotihuacán.

Leonardo DiCaprio has been criticised for taking a private jet from Cannes to New York to pick up an environmental award – before jetting back to Cannes.

"Those in the movement call themselves patriots, demanding that the federal government adhere to the Constitution and stop what they see as systematic abuse of land rights, gun rights, freedom of speech and other liberties.  Law enforcement officials call them dangerous, delusional and sometimes violent, and say that their numbers are growing amid a wave of anger at the government that has been gaining strength since 2008, a surge that coincided with the election of the first black U.S. president and a crippling economic recession." 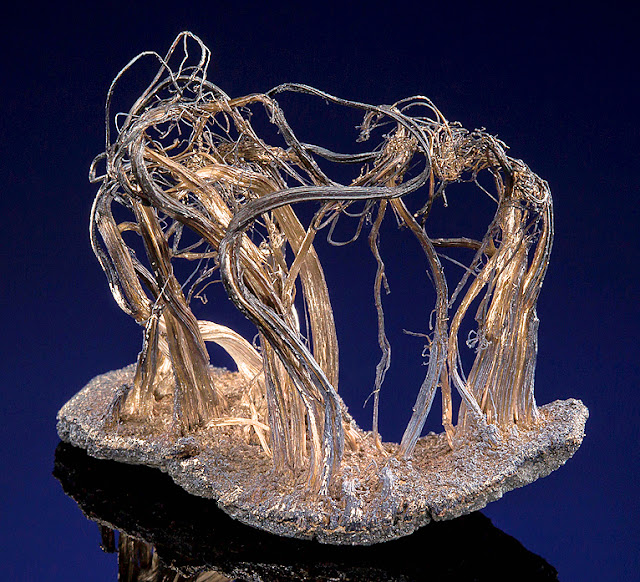 A showerthought: "We live in a world where lemonade is made from artificial flavors and furniture polish is made from real lemons."

Gawker has an in-depth study of Donald Trump's hair.  If you care.

"While folate is essential for healthy baby development, excessive amounts could be harmful. The study, released today by Johns Hopkins University, analyzed data from 1,391 mother-child pairs. The women who had both excessive folate and vitamin B12 levels were over 17 times more likely to have children that develop the autism spectrum disorder. Those with excessive folate levels – four times above what is considered adequate – faced double the risk." 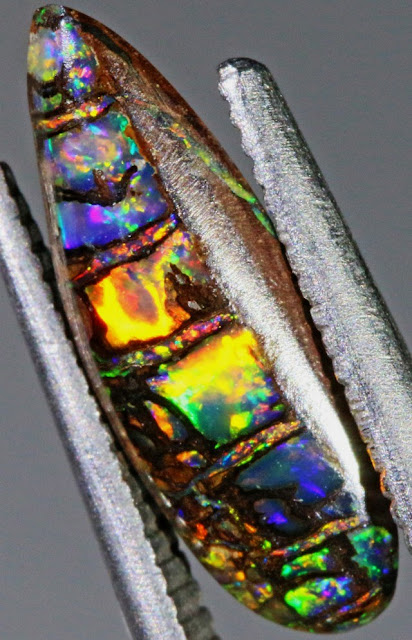 The intrinsic problems of time capsules and intergalactic messages.

A man was stung to death by bees in an Arizona park.

"Once so wealthy from oil sales that they could finance wars, mega-projects, and domestic social peace simultaneously, some [petro-states] are now beset by internal strife or are on the brink of collapse as oil prices remain at ruinously low levels... In 2016, one thing is finally clear, however: the business model for these corporatized states is busted. The most basic assumption behind their operation — that global oil demand will continue to outpace world petroleum supplies and ensure high prices into the foreseeable future — no longer holds.  Instead, in what for any petro-state is a nightmarish, upside-down version of that model, supply, not demand, is forging ahead, leaving the market flooded with fossil fuels."
And a different article at CBC News discusses how this applies to Canada.

Chipmunk in a bird feeder shows the capacity of his cheek pouches.

A 6'2" basketball player takes off from behind the free-throw line to dunk the ball. 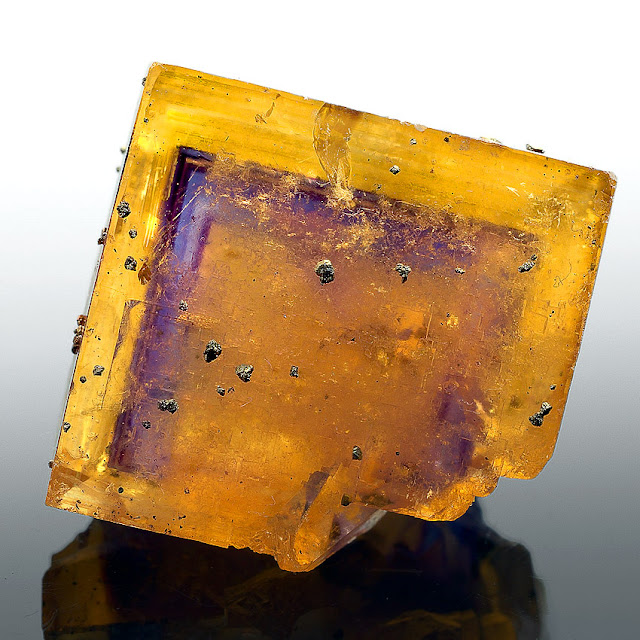 "Neo-Nazis, anti-Semites and white nationalists have begun using three sets of parentheses encasing a Jewish surname — for instance, (((Fleishman))) — to identify and target Jews for harassment on blogs and major social media sites like Twitter. As one white supremacist tweeted, "It's closed captioning for the Jew-blind.""  [in part because it's unsearchable]

A video compilation of every 3-point shot made by Shaquille O'Neal.  (n=1)

Video reminder that the Milky Way doesn't move during the night - the earth does.

An ELI5 explanation of why one web browser gives you problems, but the same link in another browser loads quickly and successfully.

The United States Department of Defense relies on floppy disks "to coordinate key strategic forces such as nuclear bombers and intercontinental ballistic missiles, according to a new government report." (hint: unhackable) 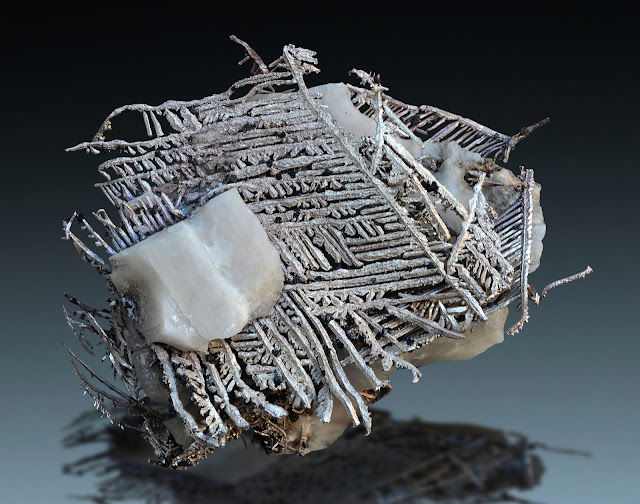 A "kosher" dill pickle is not necessarily kosher in the sense that it has been prepared in accordance with Jewish dietary law. Rather, it is a pickle made in the traditional manner of Jewish New York City pickle makers, with generous addition of garlic and dill to a natural salt brine.

"How did bathrooms get to be separated by gender in the first place?"  A suggestion that" these laws were adopted as a way to further early-19th century moral ideology that dictated the appropriate role and place for women in society."

You probably don't need to take showers unless you are visibly dirty (or use all those shampoos and deodorants).

Kudos to this barber who gives free haircuts to the homeless.  Another similar barber here.

How to straighten a pig's tail. 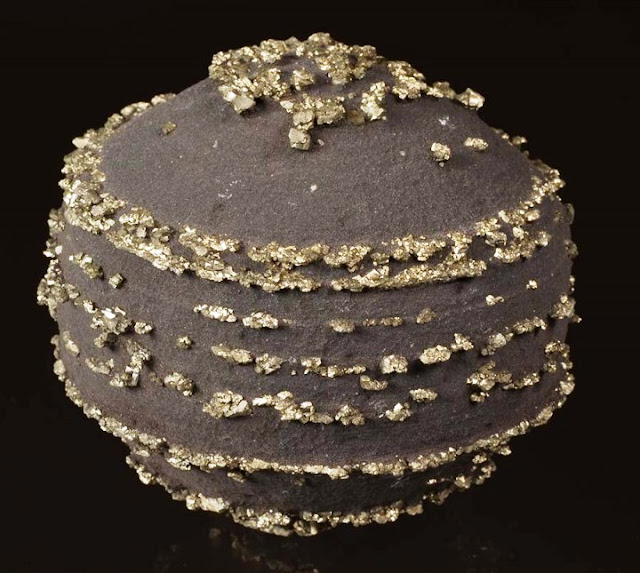