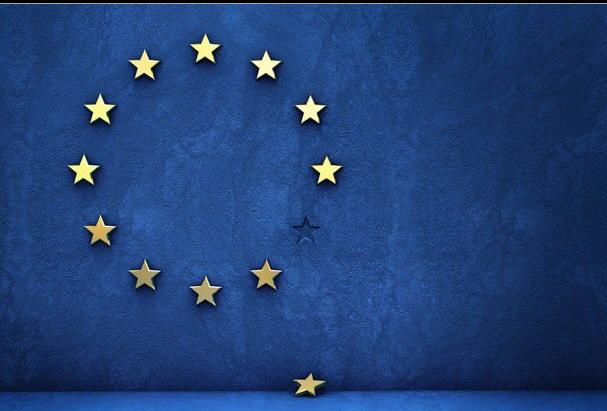 This evening many sources, including the American BBC broadcast, admitted that the outcome of the voting was too close to call, but that insiders, pundits, and bookmakers were cautiously predicting a "remain" victory.

The pound is undergoing a severe fall, as are futures for the S&P 500 - currently implying a Dow average down 500 points at the open.

Live coverage at The Telegraph, The Guardian, and the BBC.

Fascinating.  I'm going to be up late tonight.

Addendum:  Live coverage on C-SPAN and on CNN International, and of course on BBC.  And MSNBC.  And CNBC.  Birmingham results expected in 15 minutes, and probability of "leave" winning overall is now at 80%.

Scotland has voted - countrywide - to stay in the EU.  So if the overall vote result is to "leave," the prospect arises that another referendum will be called to vote on Scotland leaving the UK.

72% voting turnout among the electorate puts the U.S. to shame by comparison.

Addendum:  BBC and ITV have now "called" the election for "leave."  Historic.

Addendum on the morning after:   I was up until the wee hours last night listening to analysts on four different broadcasts.  There is an immense amount to read this morning.  As usual I start with the discussion threads at Reddit.  Here are several of the top-rated ones:

Cameron to resign as PM

A thread for those from other countries

And one with some humor '"if other countries leave the EU." (credit for embedded image)

No blogging today - I'll be busy surfing the web and trying to peek at the future.