She was fired for saying the word "vagina" without previous approval 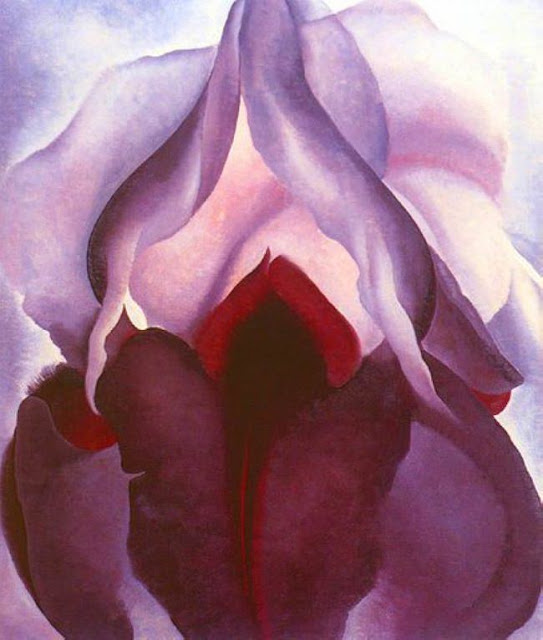 Allison Wint, a substitute teacher at a middle school in Battle Creek, Mich., told the Detroit Free Press that she was hoping to provoke a thoughtful dialogue about historical interpretations of O’Keeffe’s work on Friday when she used the word “vagina” during a discussion with eighth graders... 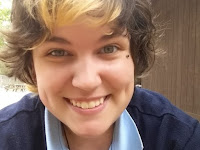 Wint told the Free Press that, in total, she estimates she used the word 10 times during the course of the lecture, prompting giggles from her students, but eventually a substantive discussion...

The next day, according to Wint, she was reprimanded by a school official, who noted that she had said the word “vagina … without previous approval.”

The official told her that referring to female reproductive organs without approval violated school policy, Wint told the Free Press.

She told the paper that she was instructed to gather her belongings and leave the school within one hour.

Good thing they got her out of the school "within one hour."  No telling how much damage she might have inflicted had she stayed until the end of the day.


Flower of Life II - along with many to follow - presented the sexual anatomy of the flower in sharp focus. By drawing attention to the inherent androgyny of this subject, O'Keeffe could have been attempting to contradict the critical notion that her subject matter was related exclusively to her gender.

But if so, the critics in 1925 missed O'Keeffe's point (as most still do). They interpreted her flowers as they had interpreted her earlier abstractions, as expressions of her sexuality. In 1943, O'Keeffe finally responded: Well - I made you take time to look at what I saw and when you took time to really notice my flowers you hung all your own associations with flowers on my flower and you write about my flower as if I think and see what you think and see of the flower - and I don't. ”