Return of the Weekend Linkdump 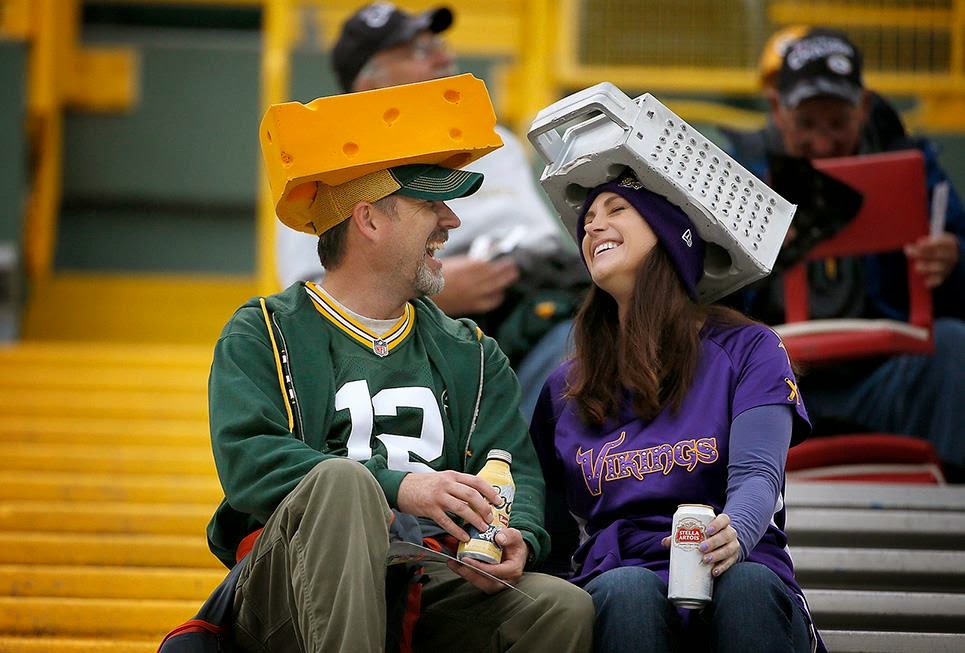 Gotta do this.  Otherwise the links accumulate and multiply like coathangers in the closet.

Video of massive numbers of mullets (fish, not hairdos) becoming prey during their annual migration.

An introduction to the Paraguayan "Archives of Terror," which "listed 50,000 people murdered, 30,000 people disappeared and 400,000 people imprisoned."

In the United States, this year was "a record year for costume-buying, with more Americans than ever shelling out for children’s costumes ($1.1 billion), adult costumes ($1.4 billion) and costumes for pets ($350 million)." 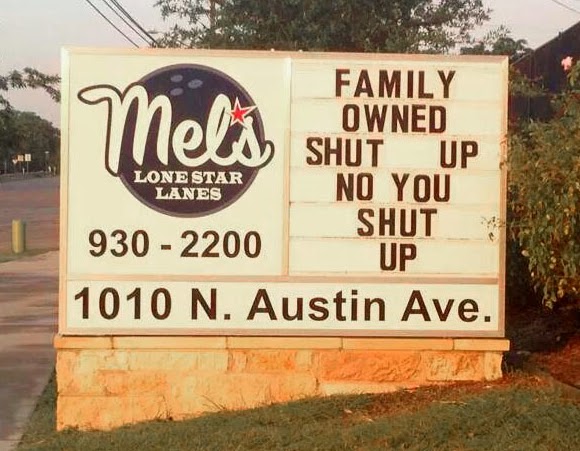 Video of people annoying a giant anaconda.  The participants have been fined by local authorities, but the video does show the impressive size of the snake.

Halloween pranks by television weathermen.  See what happens when you stand in front of a green screen wearing a green-background skeleton costume, or if you just wrap a green cloth around your head.

Time-lapse video of the night sky captures the explosion of a bolide.

Apparently it's a thing now to create tattoos on horses by gluing glitter on the haunches.

Bergli Books (Switzerland) will publish a book exposing the "Asian Timber Mafia" that is devastating the rainforests of Borneo.

How to make the perfect grilled cheese sandwich.

Scary dashcam video - this one in the United States, not Russia.  A man driving at night encounters traffic cones set up as a roadblock.  Not done by the police...

Why you can't outrun a grizzly bear.  This video taken from a vehicle on level ground, but I've seen other videos documenting their incredible speed while running up a steep mountainside.

A massive resource for anyone interested in clothing of the Elizabethan era.  Links for everything from underwear to hats.  Worth bookmarking. 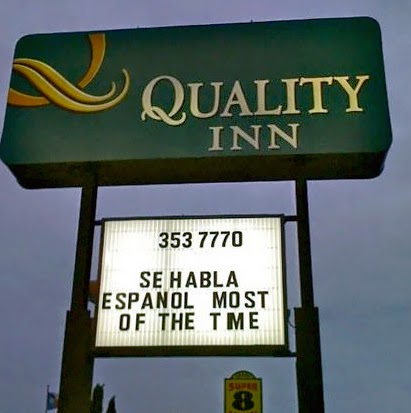 An interesting commentary on Vladimir Putin's recent speech at the Russian equivalent of the west's Davos summit.  "A Russian commentator named Dmitry Orlov... said of Putin’s contribution, “This is probably the most important political speech since Churchill’s ‘Iron Curtain’ speech of March 5, 1946.”" "This is the speech not of some kind of nostalgic empire builder — Putin dismisses the charge persuasively — but of a man genuinely afraid that the planet is close to tipping into some version of primitive disorder. Absent less adversarial international relations, we reach a moment of immense peril."

Scientists offer a biologic/physiologic basis for people's perceptions of the existence of "ghosts."

"A dying grandmother was granted a final wish of seeing her favourite horse one last time - after the animal was brought to visit her in her hospital bed."

An informed Reddit thread discussing whether (or to what extent) the recent Rosetta mission has changed our understanding of comets. 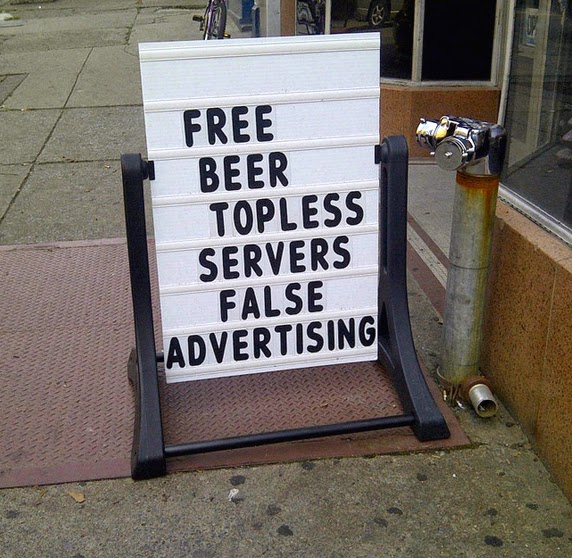 An incredibly massive and detailed reading list of history books.


"After becoming frustrated with the superficial standards his female co-workers were held to in regards to the way they dress, Karl embarked on an experiment to test these standards on himself. He wore the same blue suit every day. First for a week, then for a month, then for a year... no one has noticed; no one gives a shit.”

How to get YouTube videos to play back as HTML5.

A woman had "musicogenic seizures" which were triggered by the sound of a specific voice.

Obamacare premiums will rise next year.  This graph puts that in perspective.

A website offers links to 73,000 private webcams whose owners have not secured them with passwords.  You can peek at the warehouse floor.  Or the baby's crib.

A mother decries the names of some modern cosmetics: "More than once I’ve been in the gruesome position of having to discuss with my daughter the benefits of 'Orgasm' over 'Super Orgasm', or deliberating over palettes labelled F Bomb, Bang and Spunk. Having to ask the shop assistant for one of them takes the conversation to another level altogether."

The lady in this photo - 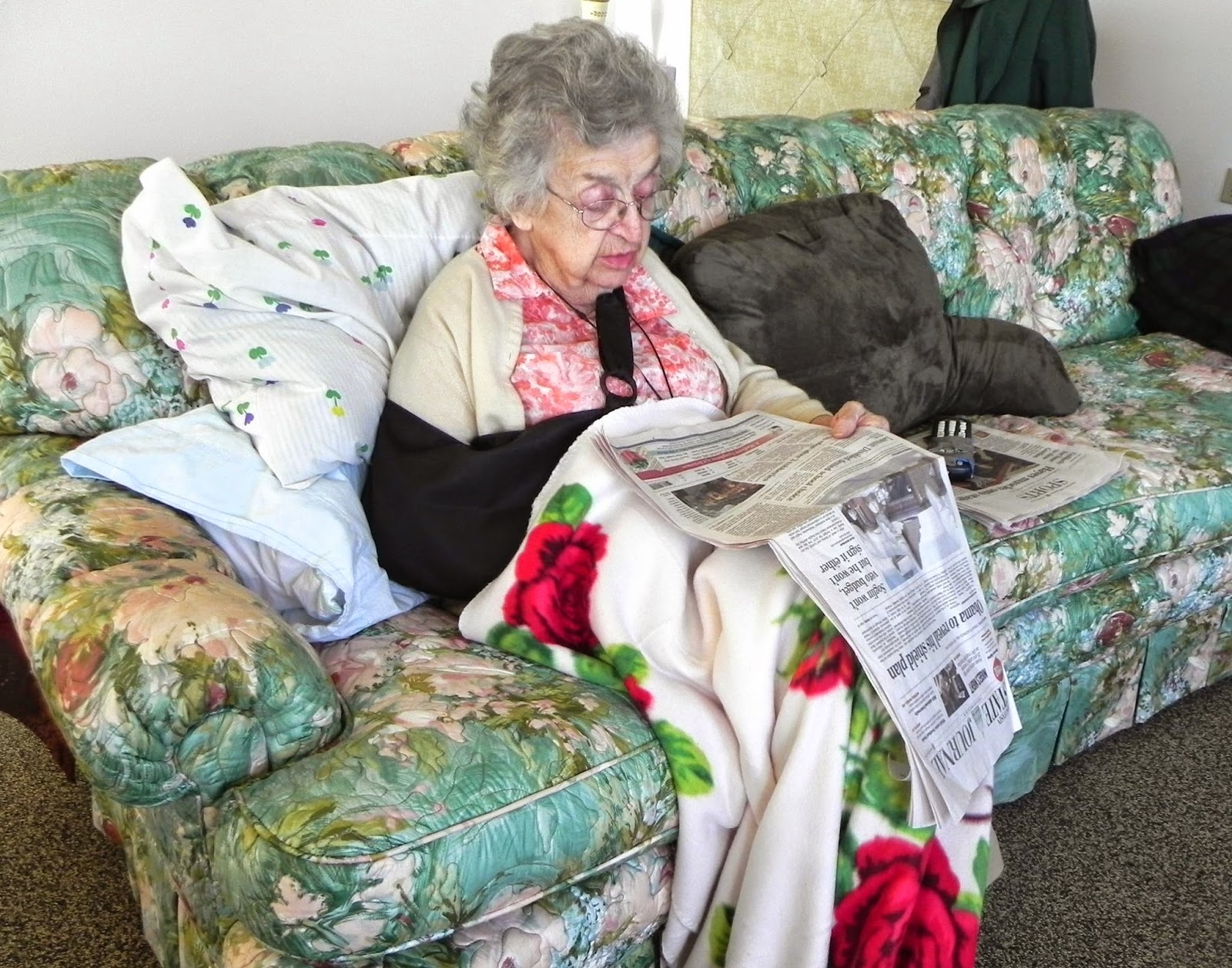 - does not know what the internet is, but she does understand what a "get well" wish is, and would like to thank everyone ("Who ARE all these people???") for their kind comments.

Top photo found at Reddit/imgur; sadly, today the cheese will stand alone, because the Vikings as a team are in no shape to compete with them.

Thumbnail embeds via an entertaining collection of business signs at 22 Words.