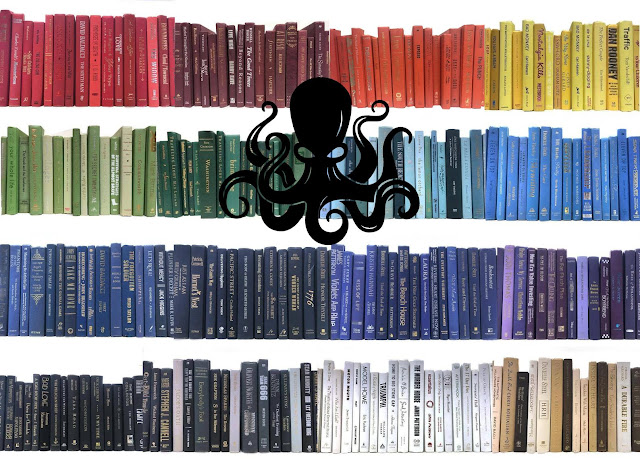 I've heard of this for years, but didn't realize it was so popular until I found this Etsy seller and scrolled down the page to see other offerings by other sellers.  Prices apparently vary by color: 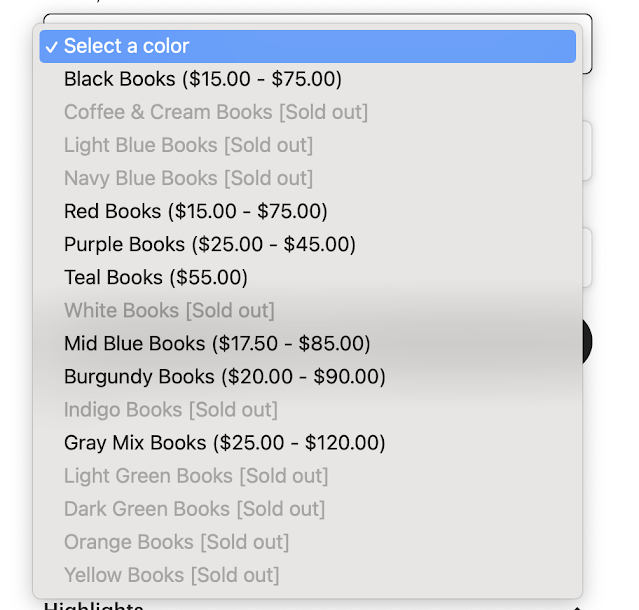 Reposted from 2021 to add this information for a Washington Post article:

Chuck Roberts, owner of Wonder Book & Video in Frederick, Md., buys tractor-trailer loads of new, unsold books, known in the trade and dreaded by authors, as remainders. Brokers pick them up for pennies from publishers or bookstores, and Roberts stands ready to make a deal. He recently bought a 44,000-pound load of about 38,000 remaindered books.
Roberts, who sells both used and remaindered books, told me he once provided two miles — yes, two miles — of books as decor for more than 100 locations of Restoration Hardware (now known as RH) in the United States and Canada. ..
There’s something about resuscitating books that produces an irresistible tug in people with an instinct for lifesaving. Like McKim, Pat Oza, who runs O3 Books, a thriving books-by-the-foot business on Etsy and his own website, gave up medical school. “It hurts to see them thrown out,” Oza told me.
At McKim’s warehouse, books arrive in 3-foot-tall, 4-foot-wide circular cardboard crates that weigh about 1,000 pounds and are known as “gaylords,” a box manufacturer name that has become a catch-all, like Kleenex is for facial tissues. A gaylord is a magical and mystifying thing — a grab bag, a treasure hunt. McKim, who made his name selling bundles of children’s books, usually has only the scantest notion about what will be inside...
McKim’s books-by-the-foot designer, Charlotte Tillier, is ever on the lookout for those most-prized book spines: pink and purple. Not many of those out there. She sells three feet of vintage red-spined books for $138; but the same length of vintage pink and purple goes for $300. Tillier has become expert at stockpiling orange- and black-spined books for the requests that come roaring in around Halloween, and red, white and blue ones for the Fourth of July.