There are many kinds of buried treasure 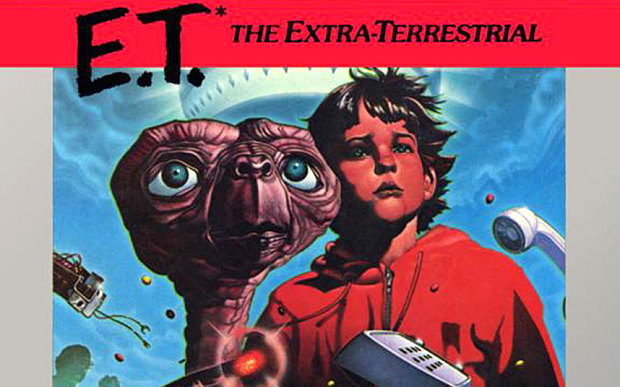 There has been a lot of media attention to the possible discovery of a Nazi gold train, but this more prosaic discovery also generated a lot of wealth for the finders:

A cache of Atari game cartridges, including copies of one of the worst video games ever made, have sold for more then $100,000 (£64,828) after being discovered in a landfill site in the desert.

The discovery of the games 200 miles south of Albuquerque, New Mexico last year confirmed an urban legend that Atari had dumped hundreds of games more than 30 years ago due to poor sales.

Over the last several months 881 of the games found have been sold on the internet to collectors, includng museums, in 14 countries. The highest price paid was for a copy of ET The Extra-Terrestrial that went for $1,535.

More information at The Telegraph.  Stories like this never fail to remind me that when I was young (the 1950s), my family used to take its trash to the local landfill.  While there I would scramble around looking for discarded comic books.  There must be an incredible number of comics and other collectible ephemera still in near-pristine condition in that anaerobic environment (which undoubtedly now has a subdivision of homes on top of it).

Email ThisBlogThis!Share to TwitterShare to FacebookShare to Pinterest
Labels: treasure