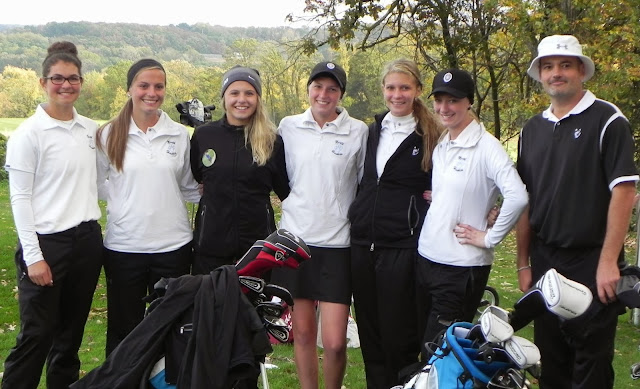 After winning the regular season title in the Big Rivers Conference, the Eau Claire North girls team entered postseason competition in early October at the New Richmond Regionals, beating the host team by four strokes.  The following week they traveled to La Crosse for the Sectionals, again taking first place, and thus qualifying the team for participation in the State championships. 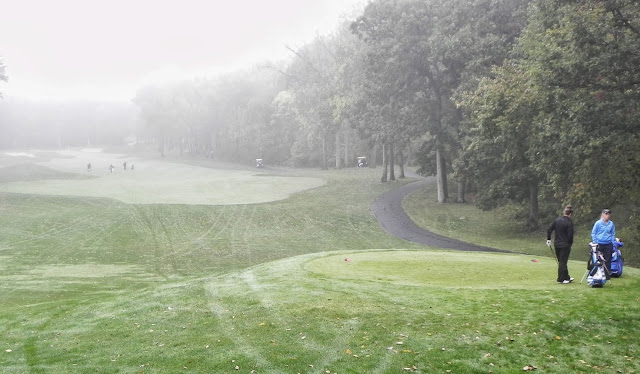 State was held this year at the University of Wisconsin's awesome and imposing University Ridge golf course.  Cool autumn weather resulted in a frost delay the morning of the first round and a dense fog for much of the second round the next day. 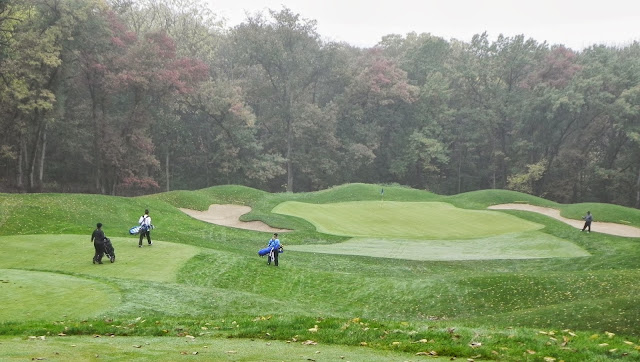 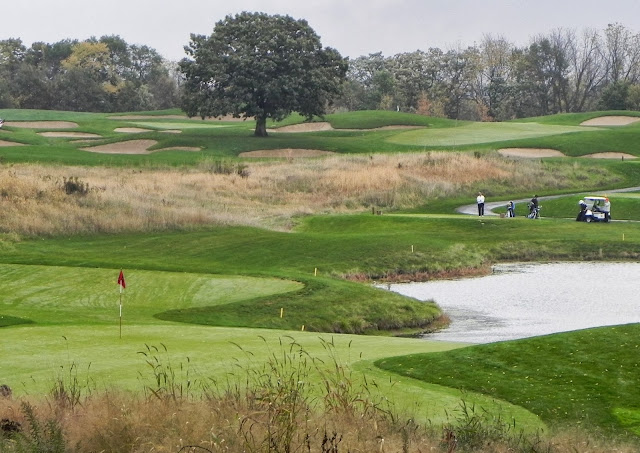 After carding eight scores averaging in the 80s, the team wound up finishing 7th among the approximately 100 teams that had originally entered postseason play - the highest statewide rank achieved by the girls in the recent history of the school. 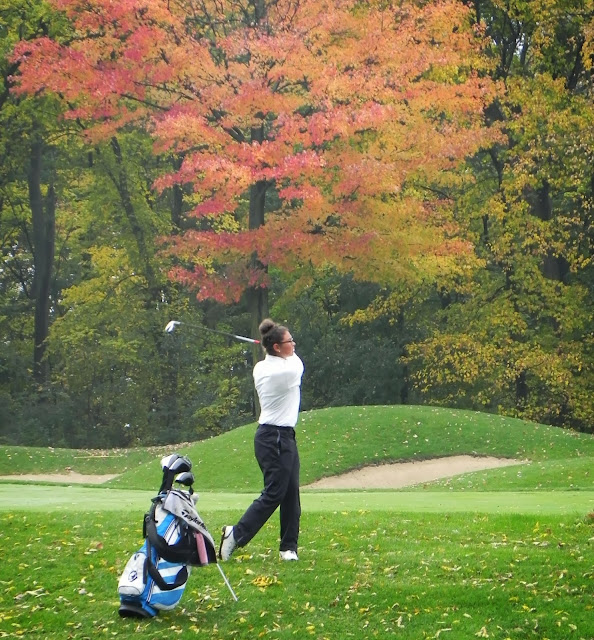 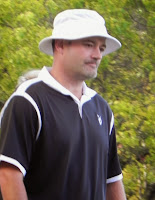 A tip of my hat to the best golfer in our family, Kaitlyn Alvarez, who carded her first eagle this summer,  played #1 for the team all season long, and on the final day of the State competition unleashed a 270-yard drive.  With the season now ended, she returns to the more mundane aspects of AP English, AP physics, and precalculus.  She'll head off to college next year to St. Catherine's University in Minnesota.

A tip of the hat as well to the Eau Claire North team's coach - Sam Erickson - who achieved the singular honor of taking both the boys' and the girls' teams to the State competition in the same academic year.