Is your phone unlocked by your fingerprint? 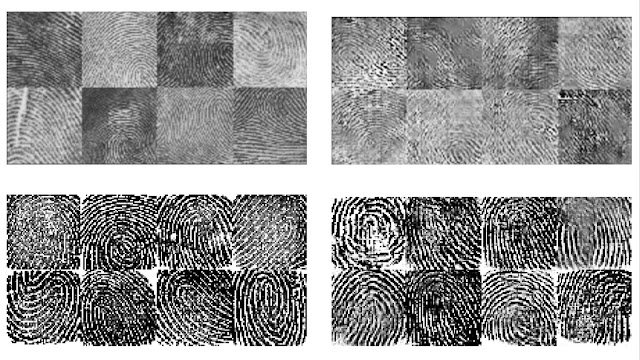 If so, it can be unlocked by fake fingerprints, as explained in Vice's Motherboard:


Known as DeepMasterPrints, these artificially generated fingerprints are similar to the master key for a building. To create a master fingerprint the researchers fed an artificial neural network—a type of computing architecture loosely modeled on the human brain that “learns” based on input data—the real fingerprints from over 6,000 individuals. Although the researchers were not the first to consider creating master fingerprints, they were the first to use a machine learning algorithm to create working master prints...

The master prints generated by the researchers were specifically designed to target the type of fingerprint sensors found in most modern smartphones. These capacitive fingerprints scanners usually only take partial readings of fingerprints when they are placed on the sensor. This is mostly for convenience since it would be impractical to require a user to place their finger on the sensor the exact same way each time they scan their print. The convenience of partial fingerprint readings comes at the cost of security, which is convenient for a sneaky AI.

So, basically, just assume that nothing you ever do is secure.  Ever.