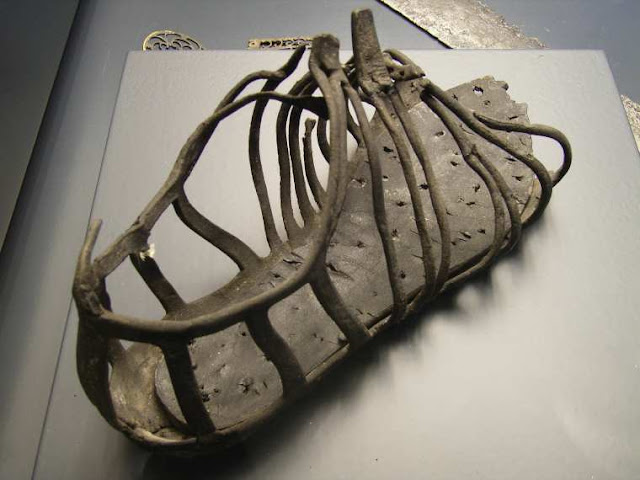 It’s the day before the Kalends of September and you know what that means: it’s the birthday of Gaius Julius Caesar Augustus Germanicus, aka the emperor Caligula... His father dressed little Gaius in a miniature army outfit, including child-sized versions of caligae, the hobnailed sandal boots worn by common soldiers. That’s how he got his nickname, Caligula, meaning little caliga.

His ascent to power was fueled by cutting taxes, which unfortunately led to the bankrupting of the country, to which he responded by starting a brothel staffed by the senators' wives and daughters.