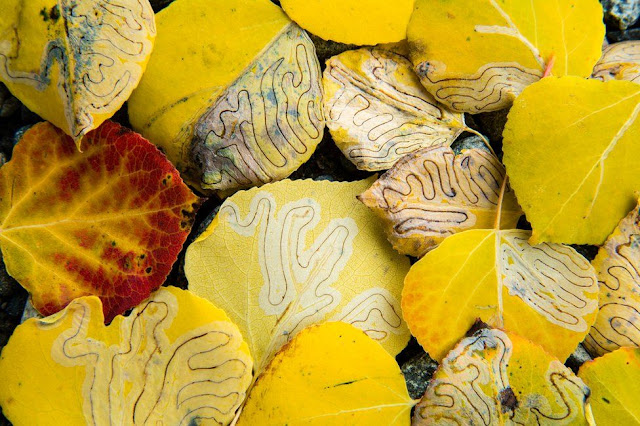 A man in Fond du Lac, Wisconsin has eaten 30,000 Big Macs. "Through more than four decades, he's gone about eight days total, without eating a Big Mac. The first day missed was the hardest, Gorske said, and that was in 1982, when he drove in a snowstorm to get his sandwich, and the restaurant was closed.

A teacher saves lives by rescheduling her classes.

A (humorous) review of the Chernobyl sarcophagus.

A recent book explains that "companies frequently try to persuade and mobilize their employees to support politicians and policies beneficial to the corporation."

"An Ontario woman is looking for an apology from the Georgia police officer who arrested, handcuffed and charged her because she was driving with a Canadian licence."

Track runner gets tangled in a pole vault crossbar.  You need to see the video to understand how. 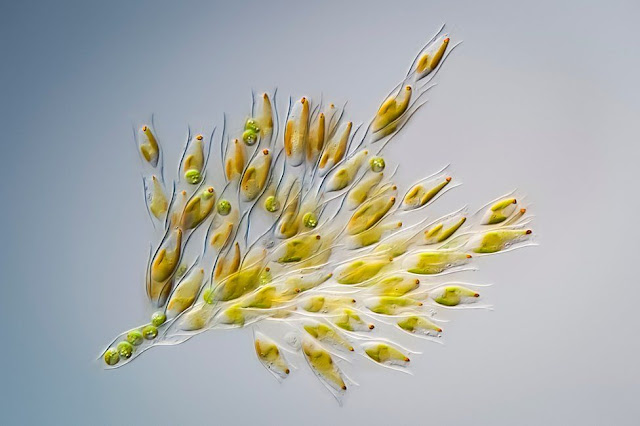 "The first comprehensive study of the massive pay gap between the US executive suite and average workers has found that the average CEO-to-worker pay ratio has now reached 339 to 1."


Yanny-Laurel explained (sample at the link to listen for yourself).  "The secret is frequency. The acoustic information that makes us hear Yanny is higher frequency than the acoustic information that makes us hear Laurel. Some of the variation may be due to the audio system playing the sound, Reicke says... Older adults tend to start losing their hearing at the higher frequency ranges, which could explain why Riecke could only hear Laurel, but his eight-year-old daughter could hear Yanny."

"A gun dealer that sells firearms to the CIA has been shopping for napalm — but won’t reveal the customer or how it will be used."

"Apparently, the “Penis Facial” really is a new skincare fad."

The red liquid that oozes out after cutting an undercooked steak isn't blood.  It's myoglobin.
ELI5: Why are arrest records and mugshots made publicly available before a guilty conviction is determined by the courts? (answered at the link)

A congressman opines that erosion is the cause of sea-level rise (by deposition of rocks, sand, gravel into the ocean).  This man is on the House Committee on Science, Space and Technology, for fox ache.

"Hackers possibly working for an advanced nation have infected more than 500,000 home and small-office routers around the world with malware that can be used to collect communications, launch attacks on others, and permanently destroy the devices with a single command." 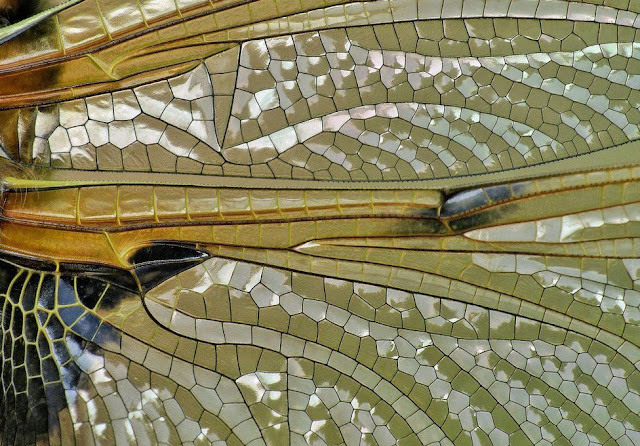 Turn your car's AC off when you go through a car wash (video at the link).

"Urethral coitus is a rare type of sexual practice, usually due to vaginal agenesis or hymeneal anomalies. We report a case of urethral coitus in a healthy couple who were evaluated for infertility. The female partner had cribriform hymen and dilated urethral orifice but did not report any problems except infertility and her genital anatomy was normal. The male partner reported concerns over his penile size but was otherwise healthy. After incision of hymen, they were able to have vaginal coitus and successfully conceived. While urethral coitus is rare, it should be suspected in women presenting with infertility and a dilated urethral orifice."

Amazing:  "Four in 10 Americans are unable to cover an unexpected expense of $400 or more without resorting to borrowing money or selling some of their possessions, a Federal Reserve annual economic survey has found."

"For more than 1,000 years, a rare reddish-purple seaweed known as dulse has fed coastal communities in Northern Ireland. Now, it’s making waves as a trendy superfood." 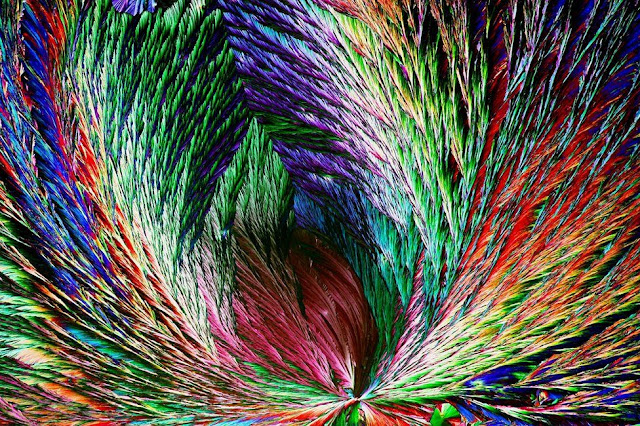 "... the 77-year-old man who was driving the school bus involved in last week's deadly crash has held a driver's license since 1975 and had a total of 14 license suspensions and eight speeding tickets, a careless driving ticket and a ticket for an improper turn in 2010."

Your three-year-old son did not say this.  (with funny comments in the thread)

"Normally, you only see cotton candy in two forms: dry or dissolved. When you dip it into liquid nitrogen, however, it comes out as something else entirely."  Unexpected.  It's because sugar doesn't dissolve in nitrogen.

Speculation about why Mormons give their children such unusual first names.


"More than 120 pregnant whales were slaughtered in the latest Japanese whale hunt in Antarctica’s Southern Ocean...  Japan claims the whaling is for scientific research, yet also allows the sale of the whale flesh in markets and restaurants. The documents show Japan characterised its latest killings as "biological sampling" that aims to investigate "the structure and dynamics of the Antarctic marine ecosystem”."  I call bullshit.

The maker of Ambien defended its product against Roseanne Barr's claim that it caused her to behave improperly.

"The family of a 30-year-old man who was shot dead by a US sheriff's deputy have been awarded $4 (£3) in damages following a wrongful death lawsuit."

"A crayfish who sacrificed its own limb to survive a boiling pot of spicy soup at a restaurant in China has become an online hero." 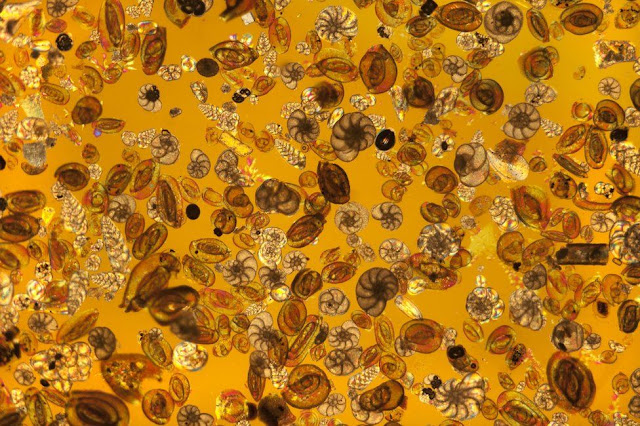 The embedded images for this linkfest are from a larger gallery posted by the BBC of entries to the Royal Society of Biology annual photo competition.  Identifying information and photographer credits at the link.