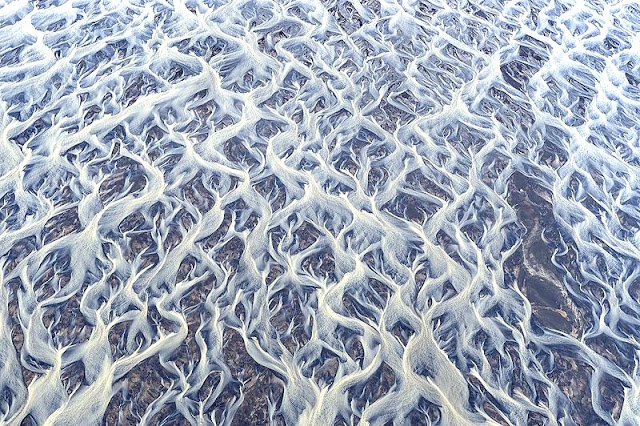 A happy camel is a bouncy camel.

Birds are typically depicted inaccurately in Hollywood movies.  There is a legal reason for that: "Casting native species is against the law. The Migratory Bird Treaty Act, federal law since 1918, prohibits the possession of migratory birds for commercial purposes, and that includes keeping domestic bird species for use as animal actors." (so tropical or foreign birds are used instead)

How to manage mail for the deceased.  Not explained at the link is that if the deceased was a resident in a care facility (group home etc) that did not have individual mailboxes for each resident, you cannot submit a change of address form to the USPS.  You have to contact each sender individually.

"Tracy Warshal, 39, noticed the man behind her in line at an Aldi supermarket was shuffling around looking for his wallet, she told ABC News. Realizing he'd forgotten it, Warshal offered to pay for his $7 grocery bill." (with an interesting result...)

An alternative explanation for the Biblical virgin birth predicates a mistranslation. 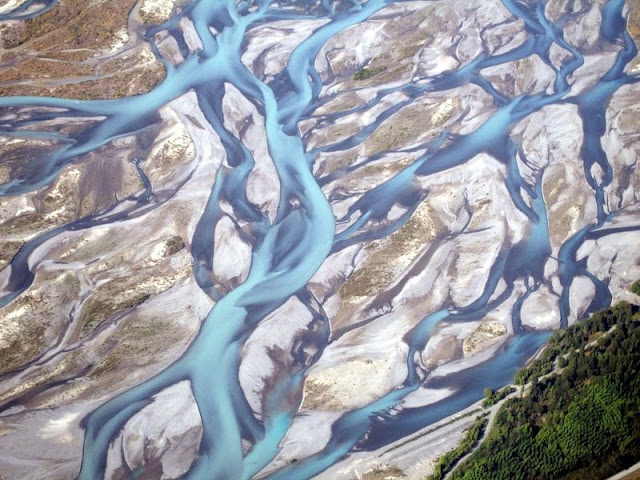 "...former corporate raider Asher Edelman says Bernie Sanders is the strongest presidential candidate. Appearing on CNBC’s “Fast Money” this morning, Edelman responded immediately when asked who he thought the best candidate for the economy would be. “Bernie Sanders,” Edelman said, without missing a beat. “No question.”" (video at the link)

"In a not-at-fault automobile accident, you are entitled to a check for the value that your car lost due to the collision. But you'll ONLY get it if you ask for it."

"LPT: When purchasing a used car, make sure the check engine light turns on when you first start the car. A lot of people rip out the bulb so you don't know that the car needs repairs!"

If you are lost in the woods and need to start a fire, use a lemon...

A woman disappears during a live television broadcast.

"In May of 1940, as French forces crumpled in the face of the Nazi onslaught and the British anxiously scanned the skies for signs of the dreaded invasion, the newly installed prime minister was preoccupied with another pressing problem. Where would he get the money to pay his bill from the shirtmaker? Britain’s predicament was dire, but so was Winston Churchill’s. He owed not just the shirtmaker, but the watchmaker, the wine merchants, and the printers as well. He was overdrawn at the bank, he owed interest payments on his debts, his taxes were conspicuously late, and his publishers were clamoring for an overdue book on which he had taken a large advance. Churchill would lead Britain through the Blitz a few months later, but first he needed money..." 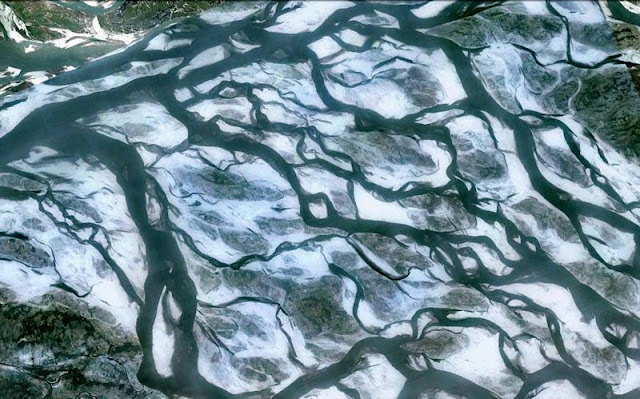 The history of "night soil" management in major cities.

"Since November, 54 people in Wisconsin have one by one fallen ill with an obscure kind of bacteria called Elizabethkingia. Fifteen have died from the infection."  And now it's in Michigan.

A mashup of Pink Floyd and Donald Trump.

The history of tattoo removal.

An op-ed piece in the Los Angeles Times posits that doctors and clinics shouldn't sell drugs: "The way Medicare pays for prescription drugs gives doctors an incentive to choose the most expensive alternatives, and gives drug makers an incentive to raise prices relentlessly. In other words, the system works for doctors and pharmaceutical companies at the expense of everyone else. Eliminating such perverse incentives without reducing the quality of care is crucial to slowing the unsustainable growth of health care costs...."

A cartoon about spaceflight.

How to use a hair pick to help you slice an onion.

Plagues that might have contributed to the fall of the Roman Empire.

Here's the best article I've read this year about the recent evolution of the Republican Party.  It was published a couple months ago when there were more contenders, but that's not important.  The author has a good grasp of recent Republican party developments, because he was formerly a speechwriter for George W. Bush.  The article isn't written in favor of (or against) any particular current candidate.

Fabulous Oldies is a website that collects and preserves biographical snippets about older people. 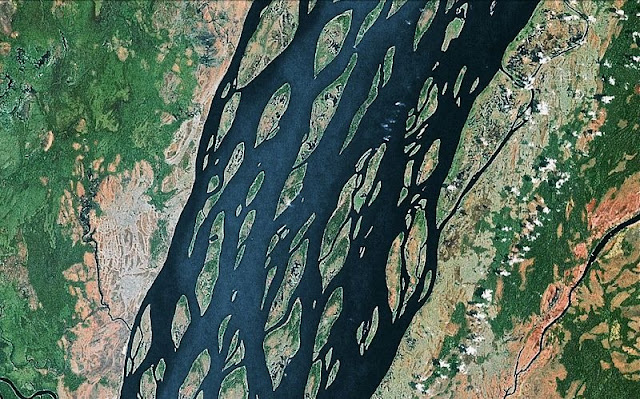 "Eggs on a cloud" are visually attractive eggs.

A group of New York millionaires sign an open letter to the governor and legislature saying "please raise our taxes."

The Netherlands is closing prisons because they don't have enough convicted criminals to use the space.  They may accept some Norwegian malefactors.

There is an actor who appeared in five films.  Only five films.  But each one of them was nominated for the Academy Award for Best Picture.  Then he died.

Impressive video of how to cut down a large tree without damaging structures underneath (the severed limbs swing off to the side).

A man asks his girlfriend to hold their dog while he sets up a camera for a photo.  He sets it to record video while he proposes marriage to her...

The absence of climate change discussion in the Republican presidential candidate debates. 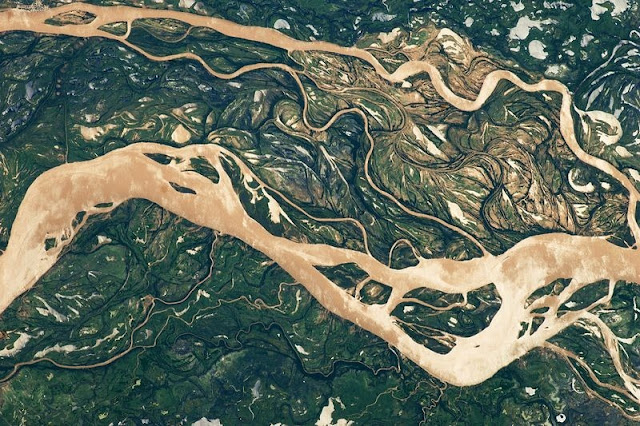 Today's images come from "The Stunning Beaury of Braided Rivers" - a gallery at Amusing Planet.