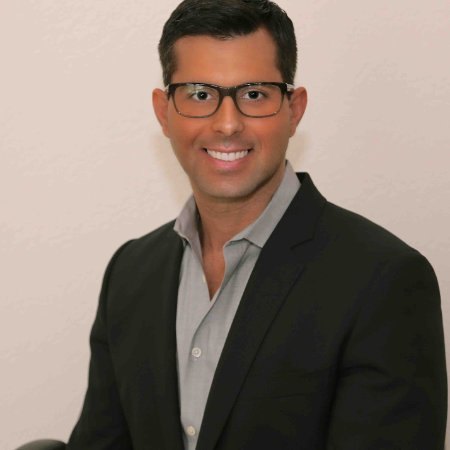 Because he can.  And there's no generic available.  So fuck you.


Prices for a cancer drug called lomustine have skyrocketed nearly 1,400 percent since 2013, putting a potentially life-saving treatment out of reach for patients suffering from brain tumors and Hodgkin's lymphoma. Though the 40-year-old medication is no longer protected by patents, no generic version is available.

According to the Wall Street Journal, lomustine was sold by Bristol-Myers Squib for years under the brand name CeeNU at a price of about $50 a capsule for the highest dose. The drugmaker sold lomustine in 2013 to a little-known Miami startup called NextSource, which proceeded to hike lomustine's price nine times since. It now charges about $768 per pill for the medication.